Made from a PS2, trimmed down the mobo, and 3D printed the casing. 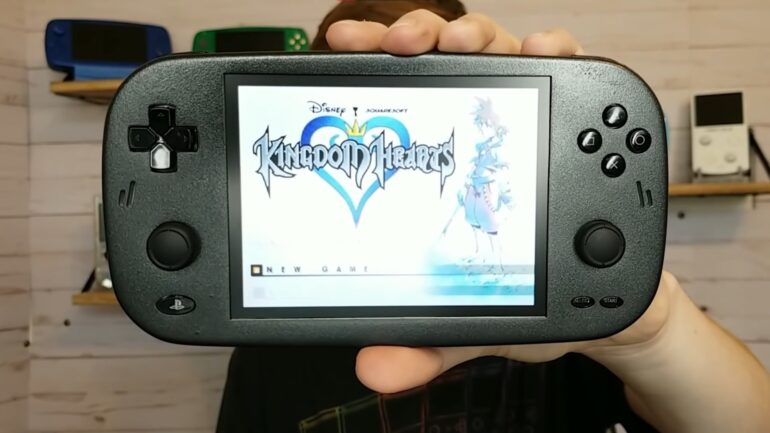 An awesome modder has actually made a portable version of the PS2 and he calls it the PS2 Eclipse.

Console modder GingerOfOz has created this great piece of handheld technology and it runs really well. He has actually made a handheld Wii, in a Game Boy size. In the PS2 Eclipse, he trimmed down a PS2 motherboard for this to work.

Media outlet The Verge detailed that he made a 3D printed casing to house the motherboard and all of the insides of the PS2, but he also made some custom circuit boards to replace the bigger ones. He then added PSVita buttons, joysticks from a Switch, and a 5-inch 480p display.

The PS2 Eclipse even has features like a headphone jack, speakers, and a battery life indicator. Cool huh?

It does have some flaws. Since it loads games from a USB drive, it can make games stutter when it plays, load times are really slow. Sometimes, it has difficulty in sensing an attached controller, and there are games that just would not load.

The idea was cool, but these issues might not be favorable for some gamers.

GingerOfOz has no plans to mass produce the PS2 Eclipse. Quite understandable with the issues it has. Still, a cool modded device.