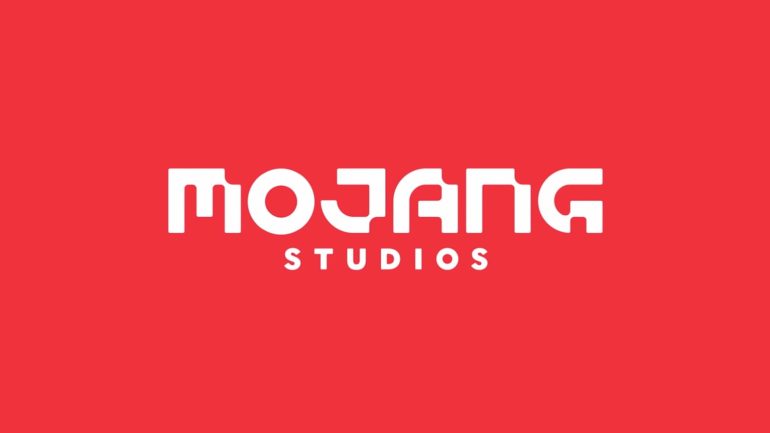 To celebrate the birthday of video game Minecraft, the developer has rebranded its name to Mojang Studios.

Mojang Studios is the new name

The studio is celebrating Minecraft’s 11th birthday and in order to do that they ate a block-shaped cake, unveil and new name, and a new logo. Their reason for changing the name and logo was that they want to reinvent themselves from time to time since they have already been around for over a decade. They wanted to have a fresh look.

The studio then revealed that aside from already making Minecraft Earth and Minecraft Dungeons, they are planning for new stuff. The developers are planning for a feature film, live show, and thinking of ideas for brand new games.

The new theme does not hold any specific meaning to the studio, but they did say that its heart is play and the backbone of their games, the core of their development philosophy. Also, the name roughly translates to gadget in Swedish. Also, the Mojangs are somewhat symbols that make up their new logo.