New trailer and info about Monark. 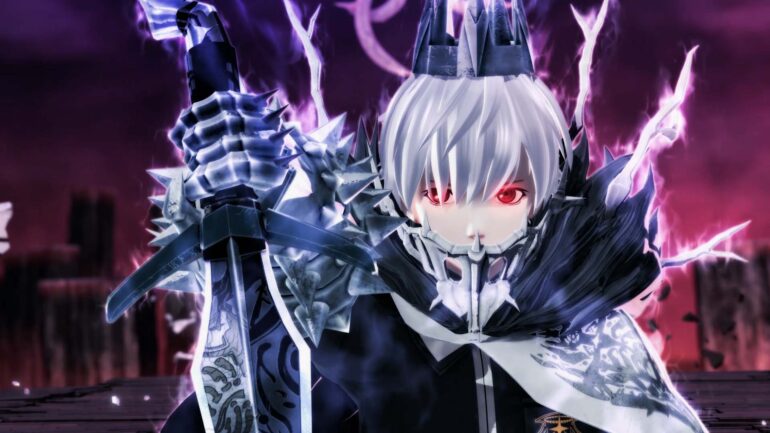 “Before you is a barrier separating the campus from the rest of the outside world. Within the academy grounds are the madness-inducing Mist, cryptic phone calls that connect to the Otherworld, and seven Pactbearers--each with their own Daemonic Authority ruled by their Egos. To defy the irrationality surrounding you, you acquire the Authority of Vanity, a Daemonic power that subsists off of your Ego and madness.

After meeting your companions at Shin Mikado Academy, fighting alongside them, and deepening your bonds…you find yourself at the crossroads of fate.Whose hand will you ultimately take?
Where will their paths lead you?
How will these four fates converge?
Only you, the master of your own destiny, can find out. “

In order to gain strength and more skills, players must increase their EGO to strengthen themselves. The seven axis points of your desires will shift according to your words and deeds. Players must develop their desires to expand the range of attributes and customization options for your Fiends--Daemonic beings of your very own.

Explore Shin Mikado Academy as well and unlock the unexplained mysteries behind it. Solve difficult puzzles and beware of the mist that may cause you to go mad.

In order to defeat the MADNESS, players will experience a turned bases system to fend them off. Each time, a player defeats them, their MAD gauge increases as their use of Demonic Activity. Caution is a must as the choices that a player makes has consequences.

Monark is set to be released on February 22, 2022 for Playstation 4, Playstation 5, Nintedo Switch and PC. The game comes in 3 editions (Standard, Deluxe and Limited Edition) for the Nintendo Switch, PlayStation 4 and PlayStation 5. For more info, players can visit their website or click here here, here and here for our previous coverage of the game.