Monster Hunter: Legends of the Guild Coming to Netflix Next Month

Watch Aiden fight a dragon to save his village from destruction. 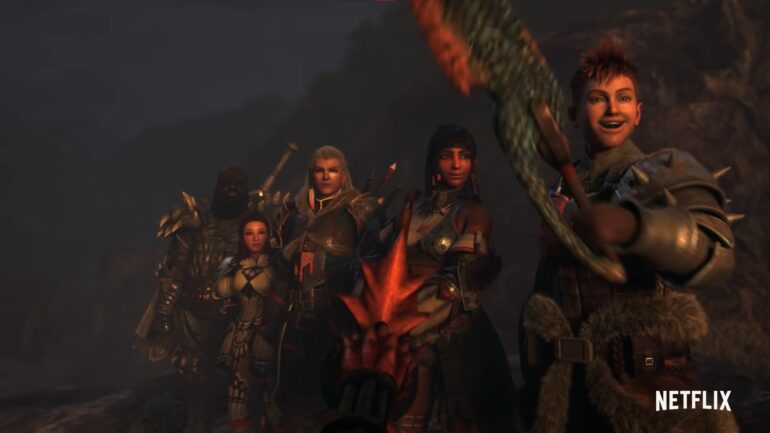 Legend of the Guild will be an original story based on the popular MH franchise. It will air on August 12, 2021. A new trailer was released as well, showcasing the characters, the monsters they are going to hunt, and a bit of a backstory.

The protagonist, young hunter Aiden, is fighting to save his village from destruction as a dangerous force of nature tries to destroy it. He also meets a veteran hunter and some allies that will help him save the day.