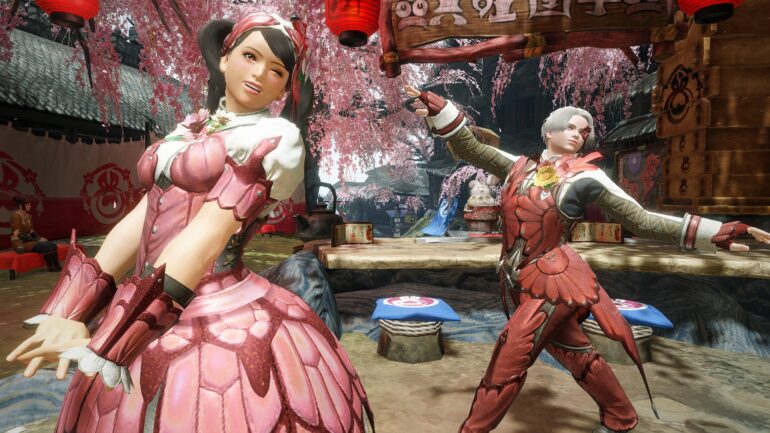 CAPCOM has revealed the final event for Monster Hunter Rise before it will launch the upcoming expansion Sunbreak and the rewards it will offer for completion.

According to a recent post on the Official Monster Hunter Twitter account, players will need to take on the Memories of That Day event quest via Senri the Mailman. Players will then be sent to the Shrine Ruins for the quest and will be asked to hunt three targets: Great Izuchi, Mizutsune, and Magnamalo. These are actually the same monsters that players were asked to take down in the demo version way back in March 2021.

After completing the quest, players will be able to use the Blossom layered armor set for the game. This armor set actually appeared first in Monster Hunter World, which was a reward for completing the annual Spring Blossom Fest event. To clarify, this is just a pure cosmetic armor set and no other stat improvements are involved.

Monster Hunter Rise is now available on PC and Nintendo Switch. Sunbreak will launch on June 30, 2022.