Also PS4 and PS5 players can play with each other. 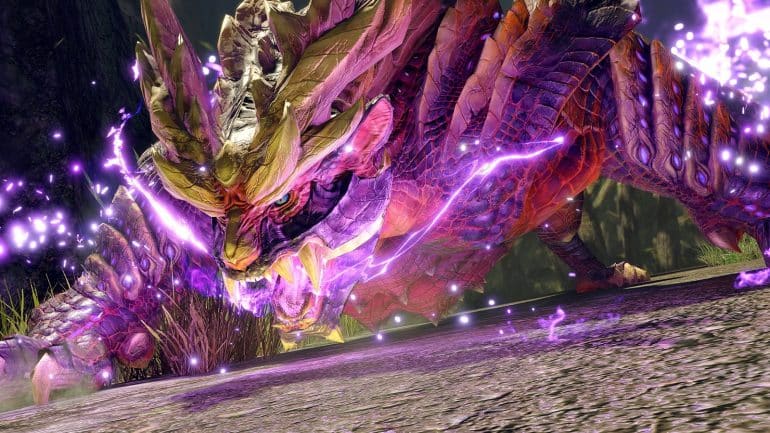 CAPCOM has recently confirmed on its official website that Monster Hunter Rise on PlayStation and Xbox will be missing one important support feature.

The official website of Monster Hunter Rise with the new updates of the additional platforms and it introduces new details about the game playing on PlayStation and Xbox consoles. These new features include new filters, 4K 60 FPS support, voice chat, 3D audio support, adaptive trigger support, and many more. It did not highlight the big caveat though, which many fans have been hoping to be available. Unfortunately, it seems this will not come true.

Down below the webpage was a note that clarified a few features of the game on PlayStation and Xbox consoles. Here are the details:

* This game does not support cross-play or cross-saves with other platforms.
* PlayStation 4 and PlayStation 5 players can match with each other for multiplayer.

It is confirmed that the new console versions of the game will not support cross-play or cross-saves with other platforms. For players who were hoping to jump from the Nintendo Switch to the PlayStation or Xbox, they will need to play fresh again. Saves from the Switch cannot be transferred to the PS4, PS5, Xbox One, and Xbox Series X/S consoles. They cannot also play together with other platforms since it does not support cross-play.

The other note though says that PS4 and PS5 players can play together for multiplayer. Unfortunately for the Xbox consoles, this seems to be not the case for some reason.

Players who want to try out the game on those new console platforms, they will have to play from scratch. No biggie for the true fans of the franchise, they can always start from the beginning and enjoy the ride all over again.