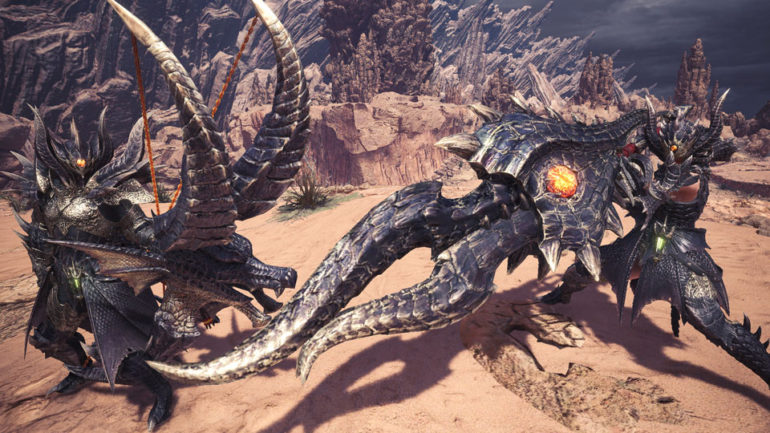 The final monster that will be added via Free Title Update is the Elder Dragon Fatalis. After a year of updates and awesome free content, this is the end of Iceborne. The last Free Title will go out with a bang: a new event comes with Fatalis. It will launch on Oct. 1.

This update will add a new special assignment that will task players to fight the final monster. It will be available after they finish the story of Iceborne and completing the Alatreon investigation. This new operation will feature a new character called the General.

Check out the detailed changes here: