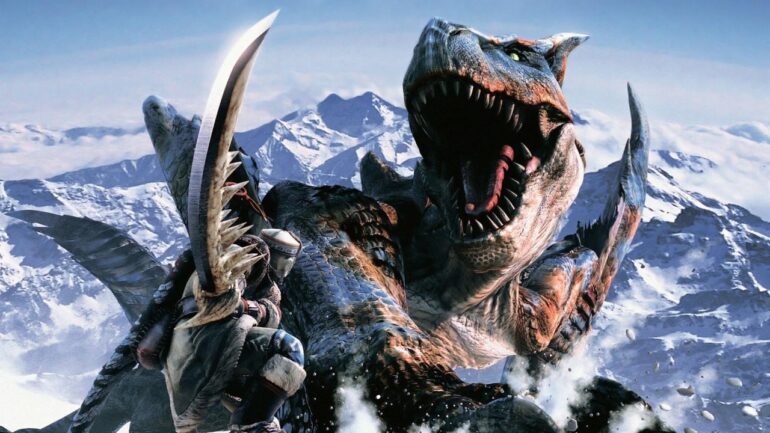 While Monster Hunter World is definitely a solid game, many have complained with the connectivity issues they’re facing when they go online since the launch date. Now Capcom has released a patch to help fix connectivity issues online but it seems that some features are still quite troublesome to repair.

The latest patch, 1.05, is set to fix Squad issues. Capcom has stated that it now knows that incomplete server data has been keeping players from accessing certain features such as the Squads function. But all of that should be solved within the 1.05 patch.

In other news, another bug has been experienced by unfortunate players of Monster Hunter World that they cannot receive the Commemorative item pack that Capcom is handing out to all players in celebration of selling over 5 million copies. They’ve confirmed that they are working on the issue and it will receive a patch soon.

If you’re still having connectivity issues despite the 1.05 patch, it’s best to let Capcom know and voice your concern. But hopefully this latest patch has cleared things up for you.