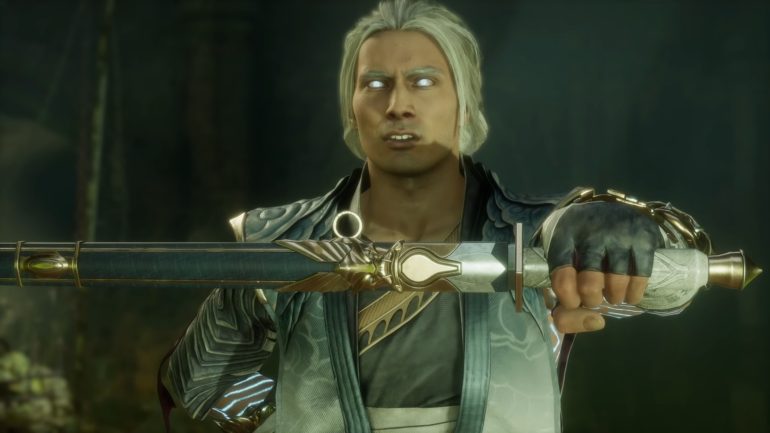 Check out the character details of the three new characters here: