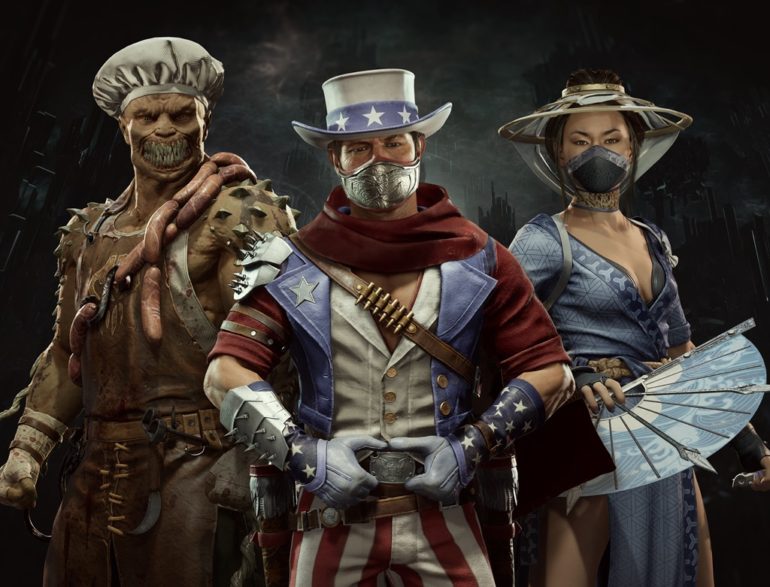 This is part of the recently released expansion and will be released on Aug. 6. The Summer Heat Skin Pack will feature summer-themed character skins for several characters like Kita dressed in seasonal Edenian attire as “Edeniang Summer Kitana.” Baraka will have the “Off the Bone Baraka skin, and Erron Black will be wearing red and white and blue patriotic suit and a top hat as “Fireworks Erron Black.”

After the Summer Heat Skin Pack, the next ones to be uploaded at later times are the Klassic Femme Fatale Skin Pack on Aug. 25 and the All Hallow’s Eve Skin Pack on Oct. 8. It will be available for all Aftermath owners and will include three new skins each. More details will be revealed later.

The Aftermath expansion will include new playable characters, the three new skin packs and the “Thanks a Million” Johnny Cage character skin.