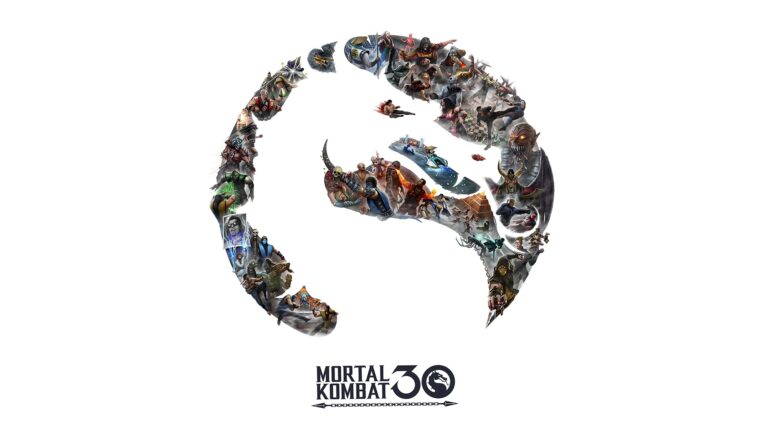 The Mortal Kombat franchise has sold more than 79 million video game units since the original arcade game launch on October 8, 1992 and now it has reached its 30th year in the business. The series has been a fixture in popular culture, exciting fans with best-in-class gameplay, iconic characters, and an immersive cinematic experiences. It has earned tons of accolades including the big wins at D.I.C.E. Awards, The Game Awards, and more.

Mortal Kombat 11, the latest entry in the video game series is the fastest selling title in the franchise history with more than 15 million units sold worldwide. Moral Kombat Mobile has also amassed more than 150 million downloads.

The new video that got released today will showcase the franchise’s prominence for 30 years in entertainment from video games, to movies, to animation. It features memorable scenes from the Mortal Kombat games from 1992 to the latest entry, the first and iconic live-action Mortal Kombat film to the latest reimagined version, the animated version, and more. It also features the iconic fighters like Scorpion, Sub-Zero, Raiden, Johnny Cage, Sonya Blade, Liu Kang, Kung Lao, Kitana, Mileena, Jackson “Jax” Briggs, Baraka, and Shang Tsung.