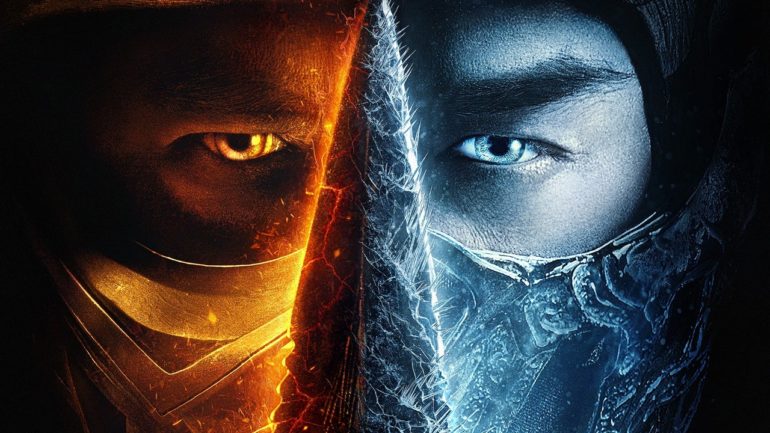 The new clip is seven minutes long and it is the opening of the movie that feature the Shin Ryu clan that is headed by Hasashi Hanzo. It is set in their compound with Hanzo’s family heavily guarded by other clan members. As he goes to fill up some buckets of water, his family gets attacked and killed by Bi-Han, also known as Sub-Zero.

Hanzo runs back after he hears the screams of his wife and arrives seeing her dead together with her son frozen. He then gets attacked by minions of Bi-Han, which he instantly dispatches with his exemplary skills. It ends with Hanzo discovering his mortal enemy waiting for him behind the compound and begins their battle before ending.

Mortal Kombat Movie 2021 will be airing on HBO Max and theaters on April 23, this coming Friday.