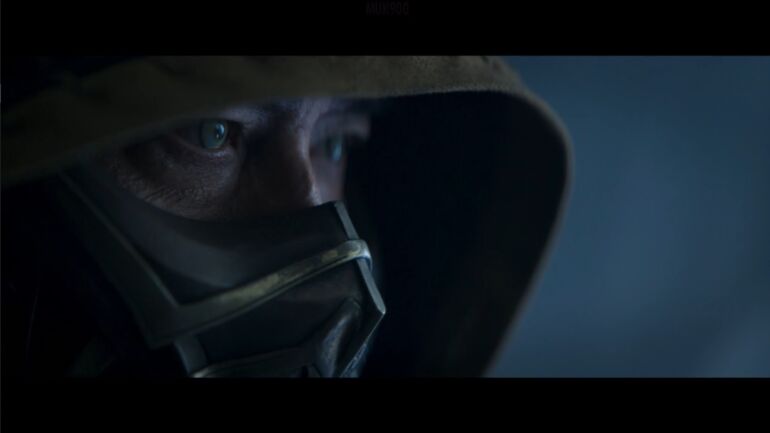 The Mortal Kombat Movie reboot trailer just got leaked, and it looks out of this world and fantastic.

The leaked trailer is in Russian, but that does not stop fans from enjoying it. It features how Jax gets his arms ripped off, well in this case broken, with Sub Zero as the culprit. His freezing powers are amazing in this upcoming film and would likely be one of the highlights.

Scorpion backstory was shown a bit and how he looks like in full ninja suit in this film. He even says his famous tagline “Come here!” in this trailer. Also, his classic “Come here” move is just plain rope and shuriken, and not otherworldly compared to the original movie, which is fine.

Several other characters were featured too like Raiden, Sony Blade, the new guy Cole Young, Kano, Shang Tsung, and even Mileena seemingly licking off blood from her weapon sai. There were some cameos as well like the look of Shao Kahn, Goro (not a bad CGI this time), Noob Saibot, and seemingly Reptile in raw form.

Also, to note, they kept the ’95 theme which can be heard near the end of the trailer. Truly, it pays homage to the great original classic movie. Yesterday, movie posters of several characters were shown. Check it out here.

And here’s the official trailer from IGN: