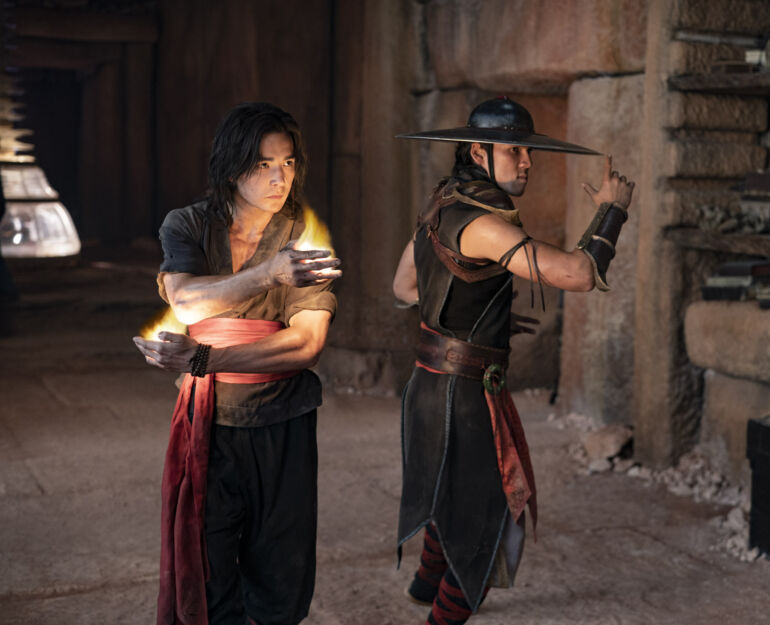 Before these posts, there were on-set shots that were posted recently giving a small glimpse of what these characters would look like. The new movie posters officially showcase the missing characters that were not shown before like Mileena, Scorpion (Ninja look), and Shang Tsung.