Hadern the former teacher will be playable in this expansion. 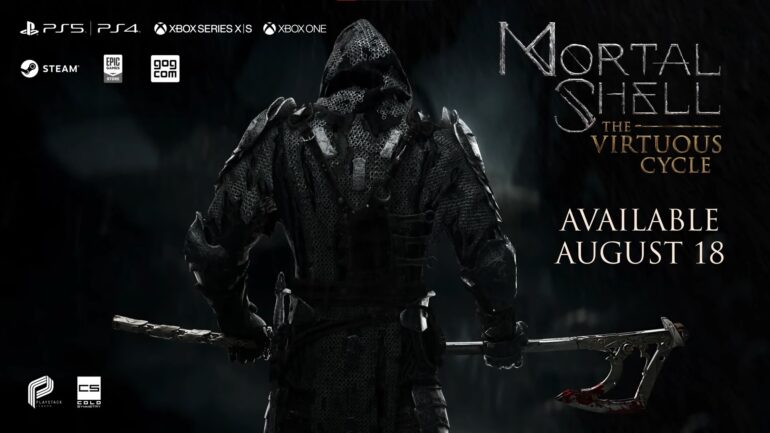 The Virtuous Cycle expansion will be released next month, which will add new content to the base game. Players will be able to possess a new playable Shell that will wield a new deadly transforming weapon. This new Shell can be played on both expansion and the base game, which will definitely give a different playthrough experience for experienced players.

It is a new expansion pack for the game and it has some interesting tweaks for those who want a whole new experience. It will randomize enemies that players encounter, but it offers more than 100 new abilities that can be discovered. The new Shell is called Hadern, the former teacher of the main character and offers a whole new skill tree and new way to play the game. There is also the transforming weapon called the Axetana, which transforms from an axe to a pair of katanas.

How much is The Virtuous Cycle and when is it available?

The Mortal Shell: The Virtuous Cycle expansion will be released on August 18, 2021 for Xbox One, Xbox Series X/S, PlayStation 4, PS5, and PC via Steam, Epic Games Store and GOG.com. It will only cost $7.99.