Get it right away because it's only free for five days. 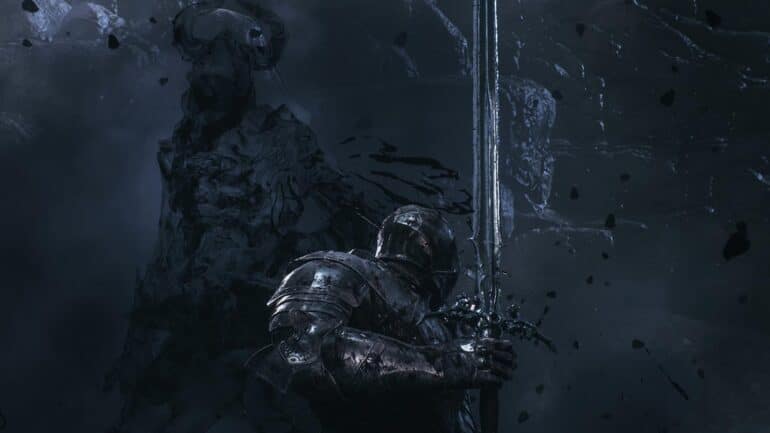 The game studio recently reminded the fans that the release of The Virtuous Cycle is coming soon, actually in just two days, and also the launch of the base game mon Steam for PC.

To celebrate and thank the gaming community for the incredible support, the studio was thinking of ways on how to express their gratitude. And this is where they got the idea to give The Virtuous Cycle expansion for free. Yes, no payment needed in order to get the expansion, but there is a catch.

In order to get the game for free, players need to get it within five days after the expansion gets released for public. Between August 18 and August 23, 2021, it will be free to keep, but after that it will return back to the original price of $7.99.

There is also a new promotion ongoing right now, which is to watch the game on Twitch. There will be Twitch drops that can be earned that offers exclusive skins and a new lute.

Mortal Shell The Virtuous Cycle DLC launches on August 18, 2021 and will be free for the next five days afterwards. It is now available on PC, PlayStation 4, PS5, Xbox One, Xbox Series X/S, and PC.