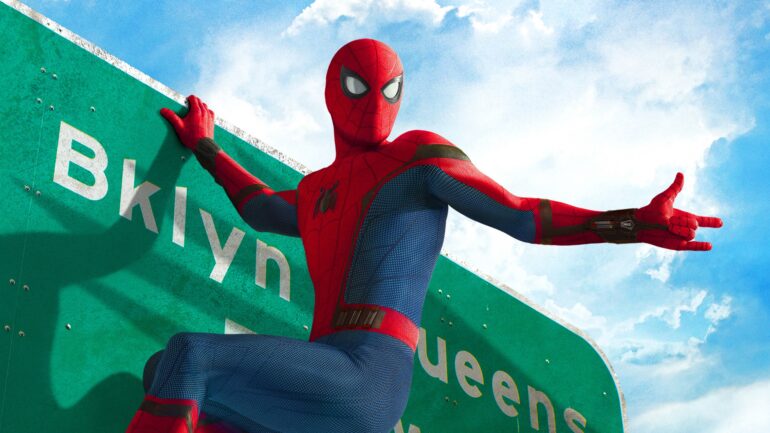 It is finally here: A Spider-Man in the Marvel Cinematic Universe (MCU) and like a lot of people out there, I did have a few concerns going into the movie. Mainly, will this be good? And I am happy to say, yes. Yes it is.

Spider-Man: Homecoming starts somewhere in the middle of Captain America: Civil War with Tony Stark returning Peter Parker back to Queens. If you have followed the movie for some-time now, you might have seem the promotional video blogs created b by “Peter Parker” on YouTube. All of this was cut together and was made the beginning of the movie. It was quite cute but seeing this made me think about all the other trailers for the movie. Truth be told, I honestly thought that they showed too much but luckily, I was wrong. I was surprised at how very little the trailers gave away.

Another thing that the trailers hinted was the heavy use of Tony Stark. People, myself included, started fearing that this was going to be a Spider-Man and Iron Man movie. While a team-up down the line will be welcomed, I think that this movie should just be Spider-Man-centric and it was. While Tony Stark did have a presence in the film, the story and focus was purely on Peter Parker.

For those that don’t know, Spider-Man: Homecoming is not an origin story. We won’t get flashbacks to Uncle Ben and the Radioactive spider. There are hints of those events being part of Peter’s life, but it was handled very well especially the one when they touched on Uncle Ben. They did not name him, but the audience knew that they were talking about him.

Unlike other Spider-Man movies where he is the primary hero for New York, Spider-Man: Homecoming is very much an outsider looking in. Everyone is looking to the Avengers and he is just “The spider guy from YouTube”. He keeps trying to make a name for himself and prove his worth to not only the people of New York, but also to Tony Stark. Outside of that, Spider-Man is also being handled by Jon Favreau’s Happy Hogan, who doesn’t take Peter seriously most of the time. All of this is what motivates Peter to investigate a weapons dealer that eventually leads him to The Vulture.

The Vulture, or Adrian Toomes, is being played by Michael Keaton. Keaton is not unfamiliar with the superhero scene as he starred in Tim Burton’s Batman from the 1990s. He also recently portrayed Riggan Thompson in Birdman. His role in Birdman is what I believe to be why he was cast as The Vulture. Adrian might be the first Marvel Villain since Loki that I actually connected with. This is thanks to the prologue of Spider-Man: Homecoming that solely focused on Adrian Toomes. Here we see what drove him to a life of crime and we agree with what he is doing. One could argue that we would do a similar thing if we were in his shoes. The movie actually has a wonderful line that describes their situation and it goes “These guys destroy the city and they get paid to clean it up?”. 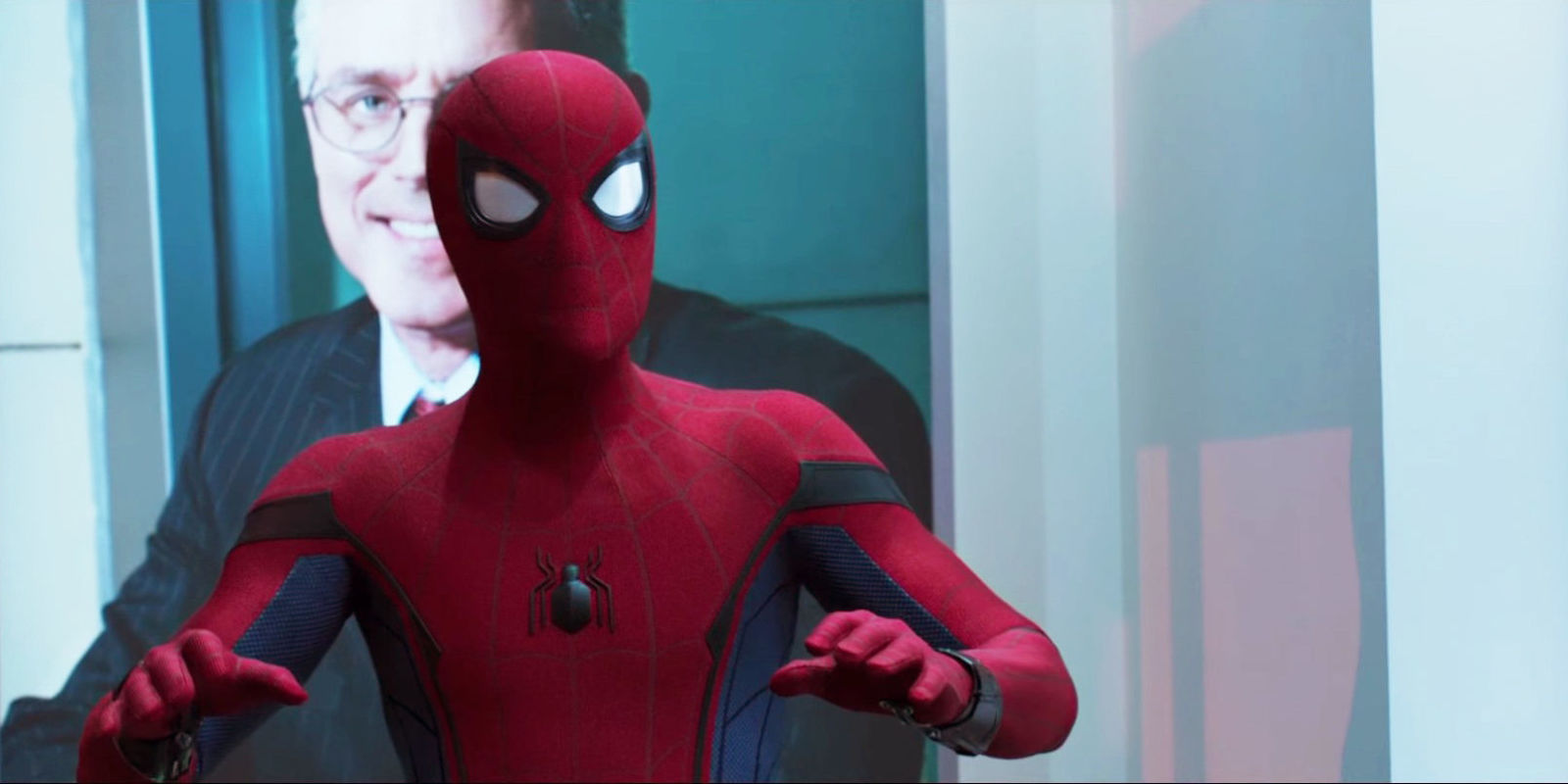 As for the other supporting characters, I did not connect with a lot of them and some of them feel off. Liz Allan, while not bad, I did not get why Peter Parker was so in love with her. We are told over and over that Peter is in love with her but we are never showed why. Flash Thompson, Peter’s high school bully, was not so much of a bully but more of a jerk. Flash Thompson is most portrayals owns the school but this version of Flash could very well be a recipient of bullying himself. His own group shows him very little respect and his bullying of Peter could be just him acting out.

A great thing about the movie and is one of the reasons why it stands out among the other Spider-Man movies is because we finally have a Spider-Man that is excited to just be Spider-Man. While many a comic book focused on the difficulty of living a double life, it is just refreshing to see someone being genuinely happy at the thought of being able to help someone. This side of Peter is highlighted at the very beginning of the movie, the one that I mentioned earlier and carries throughout the entire movie. While I am not saying there is conflict between both lives, there is, but it balances the losses with the triumphs and focuses more on the pros of being Spider-Man.

P.S: I think I am the only one seeing it but I think they made Aunt May look not as hot as she did back in Civil War. 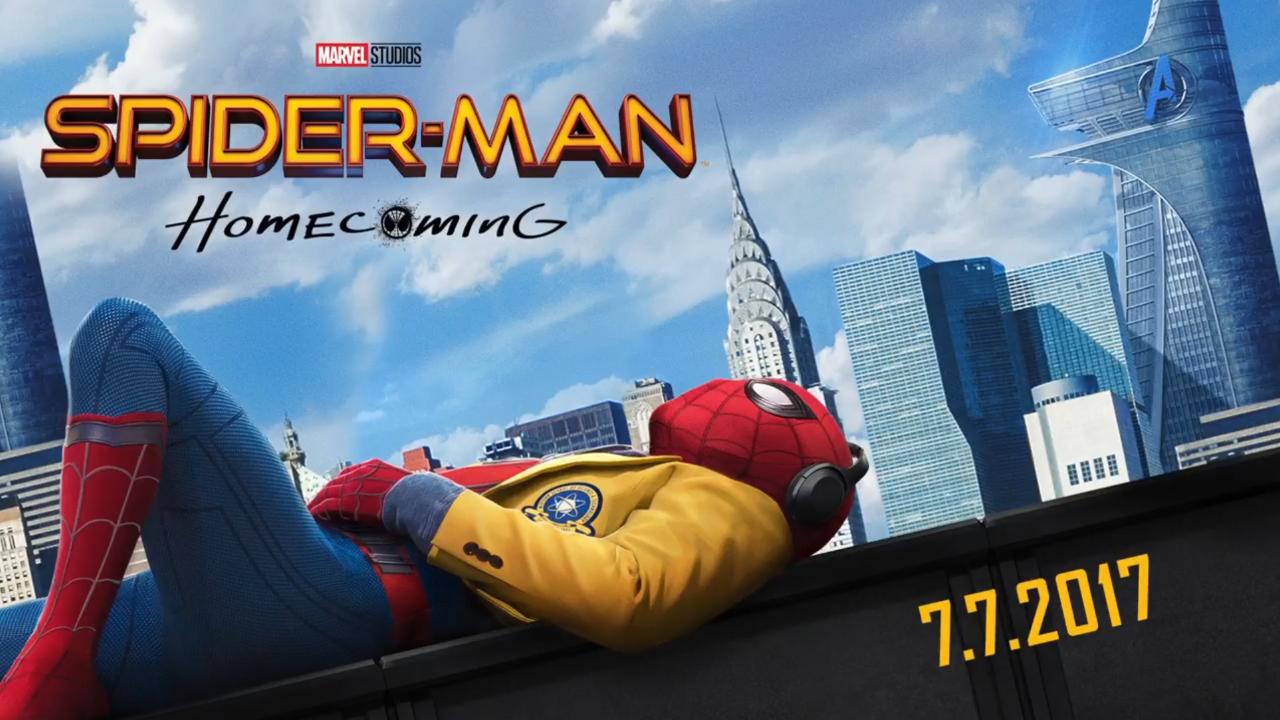