Thor: Love and Thunder are joining in SH Figuarts 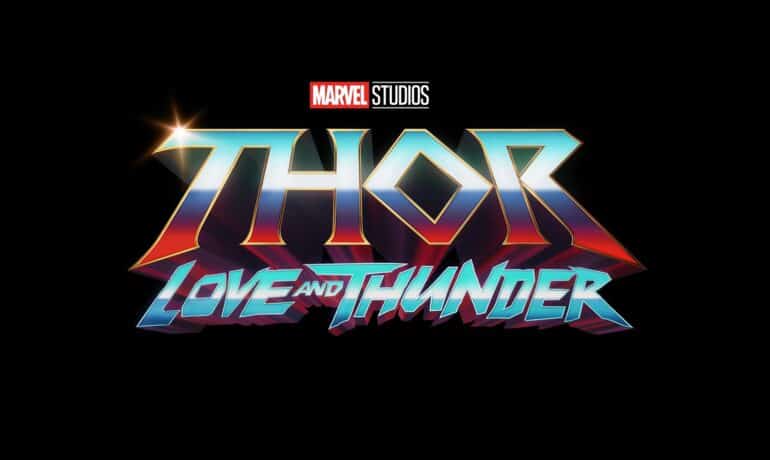 In the images below, we can see clearly that Thor and Jane will be wearing new gear for the movie and fans will be excited to see how Jane would look like wielding Thor’s hammer, especially now that the new gear is similar to what we see in Marvel comics.

What is Thor Love and Thunder?

Thor: Love and Thunder is an upcoming American superhero film based on the Marvel Comics character Thor, produced by Marvel Studios and distributed by Walt Disney Studios Motion Pictures.

The movie is intended to be the direct sequel to Thor: Ragnarok (2017) and the 29th film in the Marvel Cinematic Universe.

By January 2018, Hemsworth and Waititi had discussed plans for a sequel to Ragnarok. Love and Thunder was officially announced in July 2019, with Hemsworth, Waititi, Thompson, and Portman having starring roles. Waititi said the film would adapt elements from Jason Aaron’s run on the Mighty Thor comic book, which sees Portman’s character Jane Foster take on the mantle and powers of Thor whilst suffering from cancer. Robinson joined the film in February 2020, with Waititi later describing it as a romance film. Filming began in January 2021 in Sydney, Australia, and concluded at the beginning of June.

Thor: Love and Thunder is scheduled to be released in the United States on July 8, 2022, as part of Phase Four of the MCU.