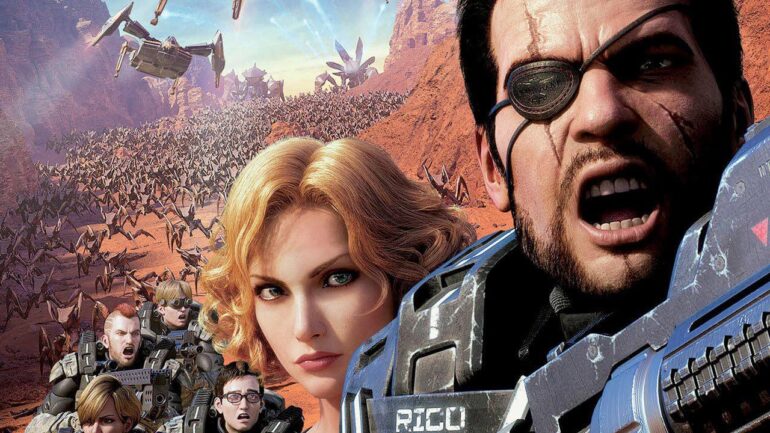 When the first Starship Troopers: Traitor of Mars trailer surfaced on YouTube, I never thought that we would get to see another war story with the Bugs. But at last, the original Starship Troopers (1998) screenplay writer Edward Neumeier is back. The entire Starship Troopers Invasion cast reprised their roles such as Casper van Dien as Colonel Johnny Rico, Luci Christian as Carmen Ibanez, and Justin Doran as Carl Jenkins. Not to forget, the Invasion director himself, Shinji Aramaki, directed Traitor of Mars.

But did Ed Neumeier give justice to Starship Troopers Traitor of Mars? 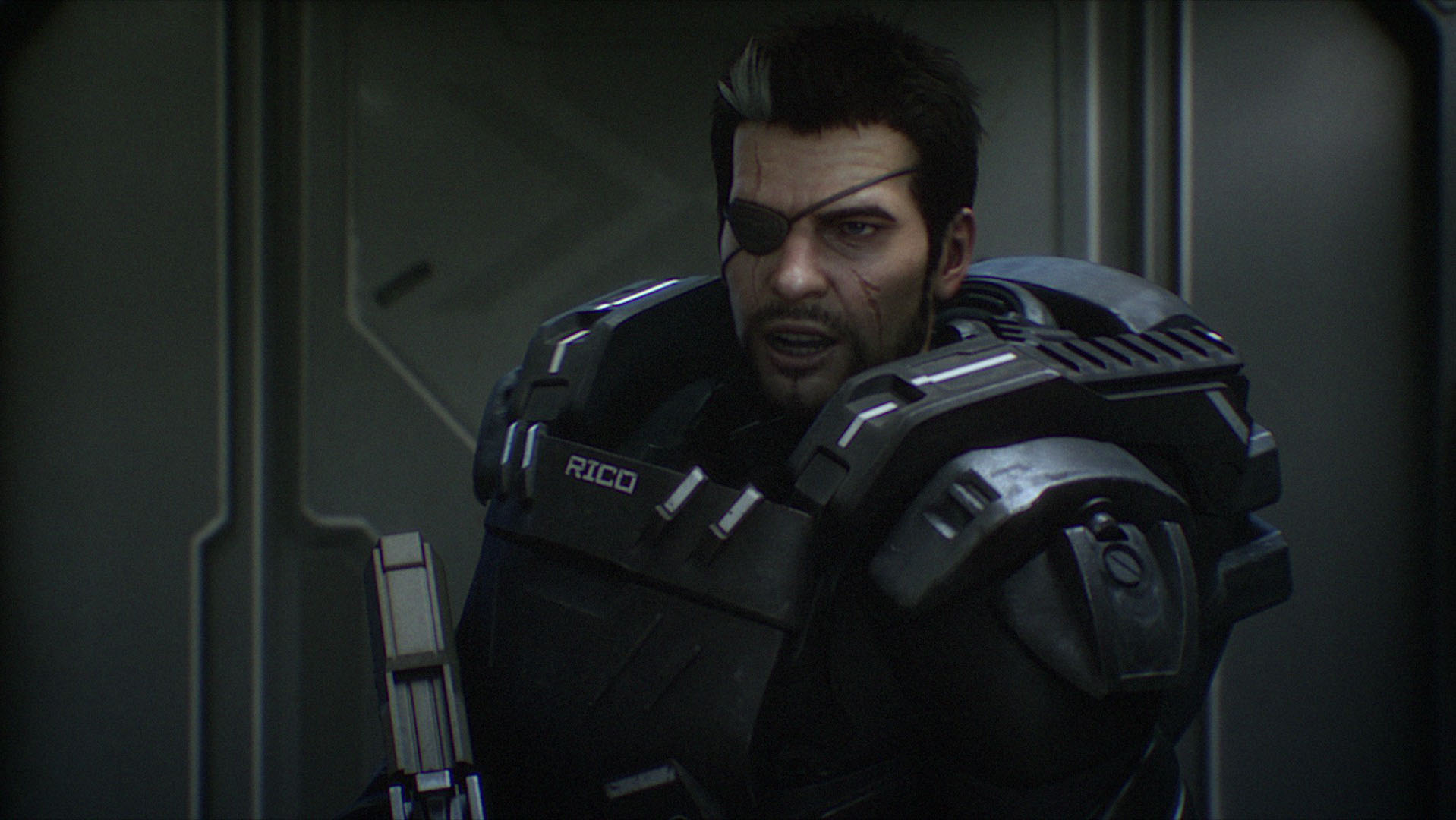 With Starship Troopers: Invasion’s success as a direct sequel of the first live-action film, the Japanese CGI film paved way for another sequel. Traitor of Mars is considered to be the third sequel of Starship Troopers (1998) and pushing Starship Troopers 3: Marauders out from the picture – which makes both Hero of the Federation and Marauder look utterly stupid and a joke.

Traitor of Mars focuses on the colony in the planet Mars itself. In a political heavy focused plot, we get to see Colonel Rico (Casper van Dien) in a shitty situation where gets thrown again into an event where he has to risk his life. While Carl Jenkins is set to make the Captain of the John Warden, Carmen Ibanez (Luci Christian), to go after Rico, he then finds himself getting nabbed by the new Sky Marshall, Amy Snapp (Emily Neves). And the appearance of Rico’s good ol’ fried Dizzy Flores (Dina Meyer) makes everything unusually interesting. It’s up to Rico and the Martian recruits to save Mars from being overrun by the Bugs.

For those who followed the franchise from its live-action to CGI, the narrative becomes a bit of a Starship Troopers-cliché. We get the same old plot twist where someone within the Federation ploys to either gain power or destroy the entire human race. Despite it being cliché, the classic gut-ripping gore action, which Starship Troopers is known for, is still there making it a decent follow-up than the live-action sequels. However, the humor is kind of forced and flat out corny in such a way that you would probably say ‘whatever’. 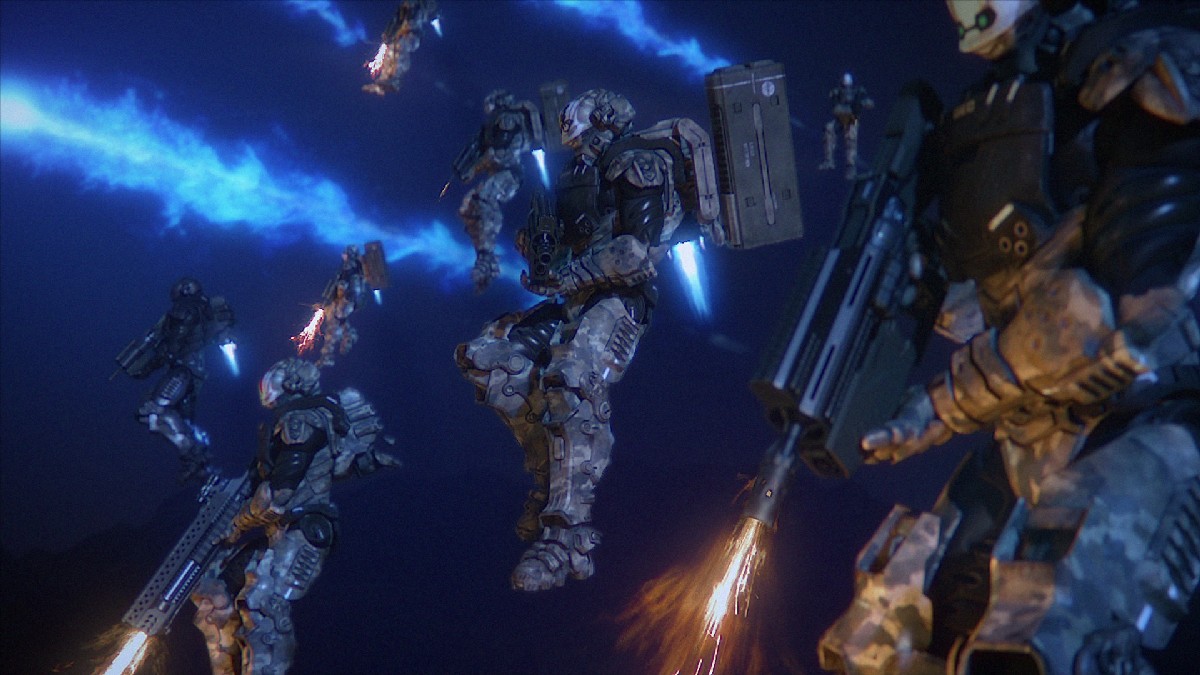 Considering that this is a CGI film, I can’t help but notice the forced voice-overs done by certain actors and actresses – which, by the way, has never been addressed since Starship Troopers Invasion. While the director and executive producers plan to retain the first Starship Troopers’ atmosphere by casting Casper van Dien as Rico, they could have at least improved his voice-acting. Justin Doran, however, gave justice to his character by giving Carl Jenkins that overall intimidating slow voice.

Aside from the horrible voice-over, at least Starship Troopers Traitor of Mars looks visually appealing. It looks sleek and got that Japanese 3D art direction, not realistic in a way like Kingsgalive: Final Fantasy XV, but more of a Resident Evil Damnation look. Even if it’s modeled by a Japanese CGI director, Masaru Matsumoto, we certainly love how well-detailed the bugs were and that it stayed fairly loyal to the first Starship Troopers (1998) film and Starship Troopers Invasion.

The expectations were high from fans and even from me. While I consider Starship Troopers as one of my beloved childhood films, the disappointments that Hero of the Federation and Marauder brought led me to think that there’s no hope of redeeming its glory days. But Starship Troopers Invasion made that difference, and this time, even with its cliché narrative and horrible voice-acting, Starship Troopers Traitor of Mars is a fun rollercoaster ride. 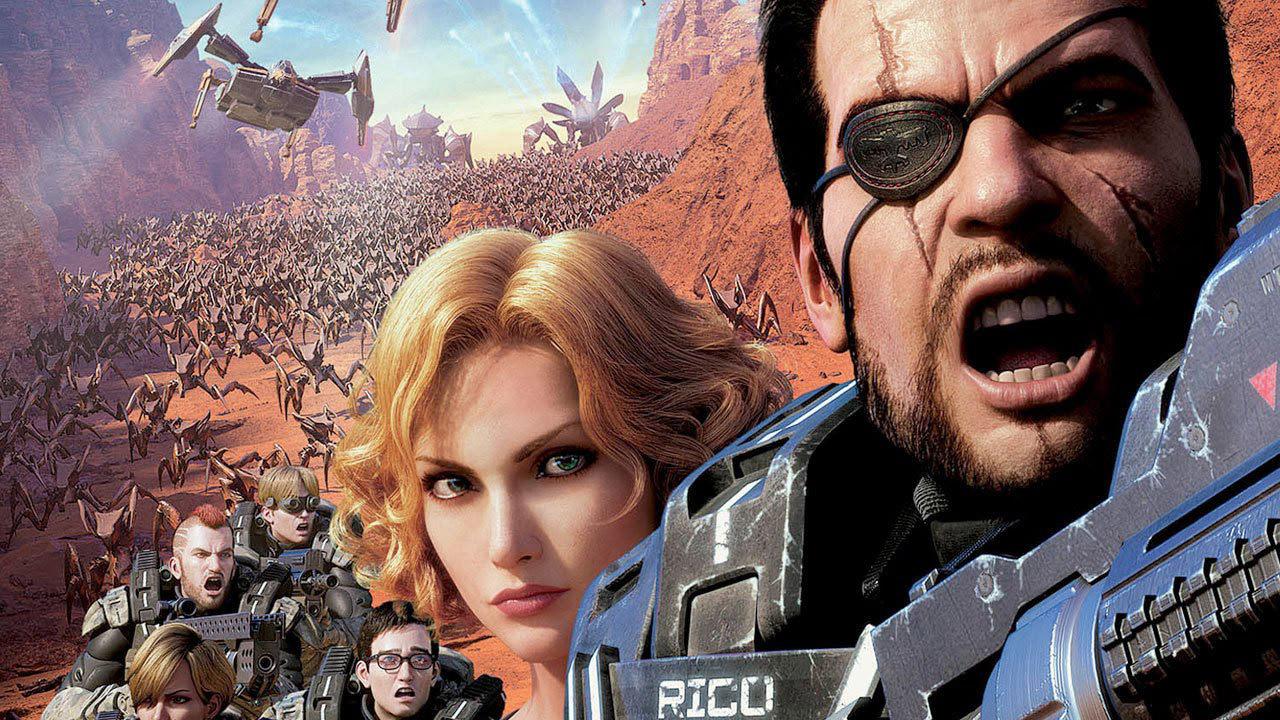