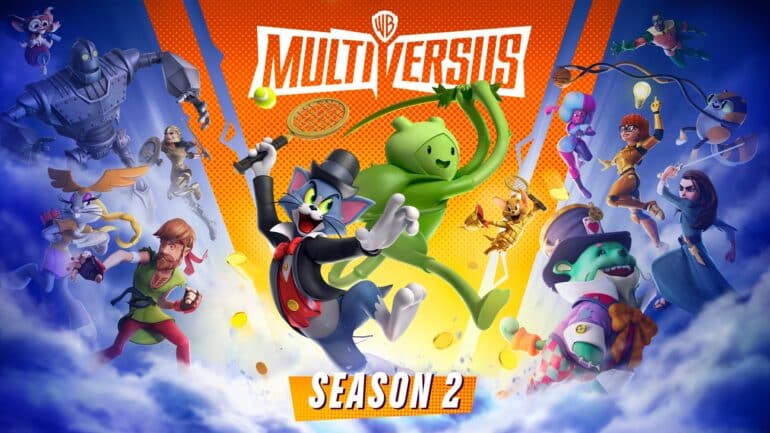 A new variant of Black Adam was added to the game and is the one in which Dwayne Johnson starred. This version is now available for in-game purchase as part of Season 2.

Aside from the Black Adam variant, a new Game of Thrones map set in the legendary Throne Room is now available. It will be available in all modes and will be included as part of all playlist rotations. Players can throw opponents away from the Iron Throne and traverse Westeros themed hazards all against the backdrop of a remix to the iconic Game of Thrones theme music.

The season MultiVersus FestiVersus 2022 in-game event has now started which allows players to join in matches and earn Holiday Cookies in exchange for rewards. This includes the Ugly Sweater Superman character variant, Gingerbread Toast profile icon, Showman ringout, and Let it Snow sticker emote. Log in and play the game on 12 separate days throughout the event o earn an increasing amount of Holiday Cookies to receive an MVSnowflake profile icon on the 12th day. The rewards and holiday inspired items will be available until January 18, 2023 at 6 PM GMT.