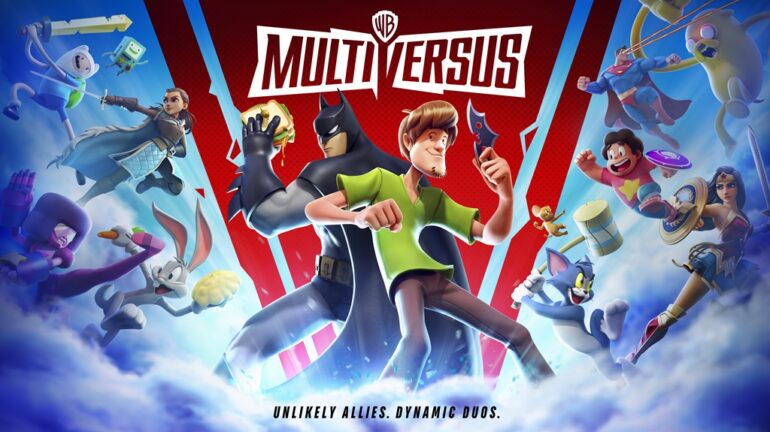 These three new characters that were featured in the trailer are Tasmania Devil aka Taz (Looney Tunes), the Iron Giant (the Iron Giant) and Velma (Scooby-Doo). They will be joining the ever-expanding roster of this upcoming free-to-play platform fighter.

The trailer featured several characters from various cartoons including the new ones. Taz is always the crazy tornado wrecking destruction on his wake but gets tamed by Harley Quinn. Arya Stark and Bugs Bunny team up to fight Batman and Shaggy. Tom and Jerry are shown too and more.

Aside from the new characters, the MultiVersus Open Beta will be launching on July 2022, and the official key art got revealed as well.

Register now at MultiVersus.com for a chance to join the recently announced Closed Beta, which will start on May 19, 2022 and will end on May 27, 2022. Registering will not guarantee a slot into the test, but there could be a chance. This test will feature 15 playable characters including the two new characters Taz and Velma. There will be seven different maps including the Batcave, Tree Fort, and Scooby’s Haunted Mansion. Play the game with 2 vs. 2 team-based cooperative mode, 1 vs. 1 matches, 4-player free-for-all, and The Lab aka Practice Mode.