Improvements to the game is still king. 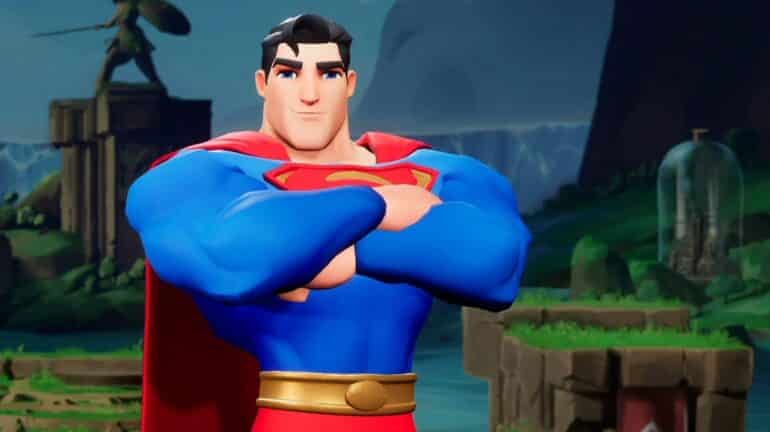 Player First Games has confirmed that it has no plans yet to have MultiVersus couch co op features.

Game Director Tony Huynh has recently confirmed a response to a question asked by a player on Twitter about the co-op gameplay mechanic. He revealed that the team right now is focusing on stabilizing the MultiVersus experience. “Any plans to integrate couch co-op is further out,” he said.

Huynh said that the team is now focusing more on netcode improvements, hurt/hitboxes, projectiles, and platform interactions, which are all important to the team.

Players who are hoping for couch co-op will have to wait longer as the development team still has to make improvements to the game itself, which is a good thing. Having a local co-op while still being buggy will only hurt their sales.