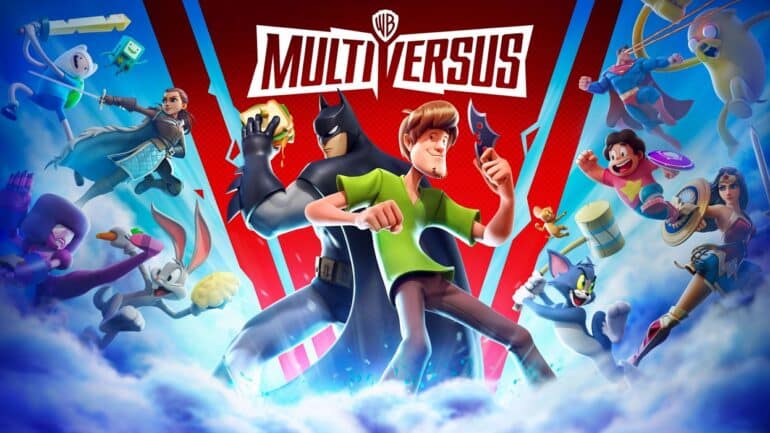 Player First Games has some sad news for MultiVersus fans who were anticipating the release of a certain Gremlins character. MultiVersus Gizmo version just got delayed.

The developers have now announced that MultiVersus version of Gremlins character Gizmo will be released later instead of its original launch, which was supposed to be today. Previous rumors revealed that it was going to be Gizmo that will be introduced later on and now the developers confirmed it with this latest post.

The delay is not that long though as it is only a few days. According to the new post on the game’s official Twitter account, Gizmo will now launch later on September 8, 2022 instead of the original launch, which was supposed to be today.

The post also includes a video that shows Gizmo hiding inside a trunk, just like the original Gremlins movies. The caption also says that Gizmo is a bit camera shy, which is why the developers will need more time to get him to come out of the box.

Gizmo is the second character that joins MultiVersus for Season 1. Stripe, the archnemesis of Gizmo still has no announcement of his release, for some reason.