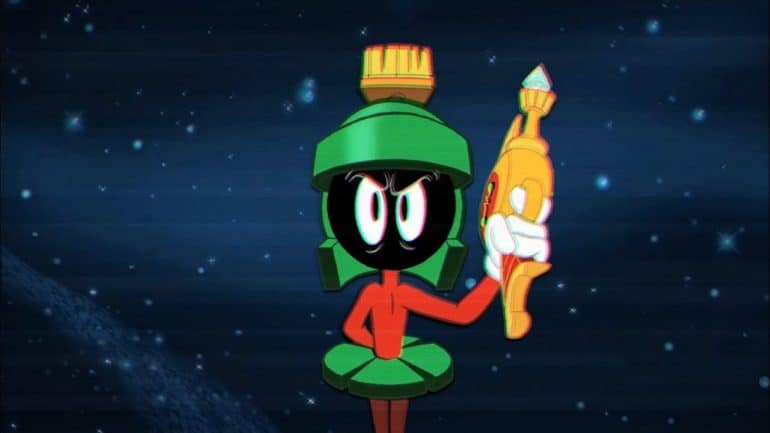 Player First Games has now officially confirmed that Marvin the Martian is joining the popular free-to-play versus game MultiVersus today.

The popular and crazy Looney Tunes alien from Mars, Marvin the Martian, is getting added to MultiVersus today as scheduled. It was confirmed in a new online post on the game’s official Twitter account just recently. He is scheduled for release on November 21, 2022 at 10 AM PST/ 1 PM EST/ 6 PM GMT.

The servers will go down for an hour first for maintenance so the developers can add Marvin’s code to the game. Players are advised to wait for a bit before they can play again.

Marvin the Martian will be voiced by Eric Bauza, a voice actor that has lent his voice to many Looney Tunes characters already.

No official announcement of Marvin’s moveset yet, but dataminers have revealed that he focuses more on projectile attacks and will be armed with a blaster. It is a gun that can fire bubble projectiles.