Still in beta phase and it still got a high player count. 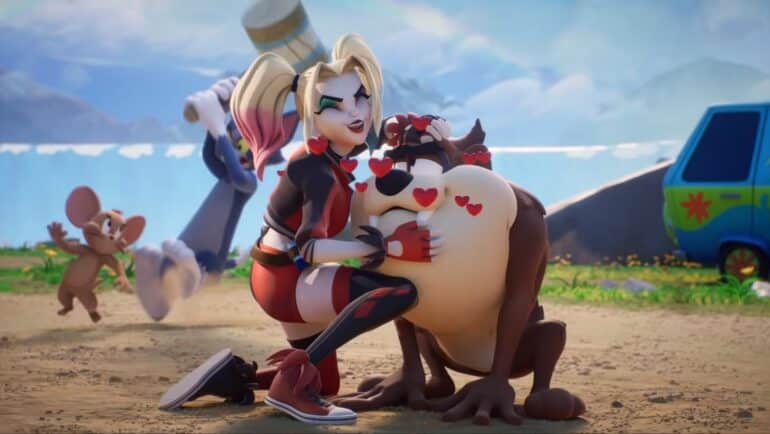 Even though the game is still in its beta phase, it has gained so many players in just a short amount of time. According to the popular tracking website tracker.gg, as of writing, MultiVersus has now gained exactly 10,292,969 players.

On Steam, it is revealed that there are about 42,133 players playing the game right now. One of the possible reasons that it has gained so many players is probably due to being free-to-play. Even though by default, it will only have very few characters available to play, the fact that it does not seem to force players to buy in-game currency to unlock characters could be attractive to them. These four characters that are available are also quite fun to play with, but grinding enough players could unlock the others.

Many players have shared their experiences of playing the game online and so far, the reactions are great. They think the game is quite addictive and since it has similar controls to Smash Bros., it made it easier for them to play.

MultiVersus is now available in beta. It is available on PC, PS4, PS5, Xbox One, and Xbox Series X/S.