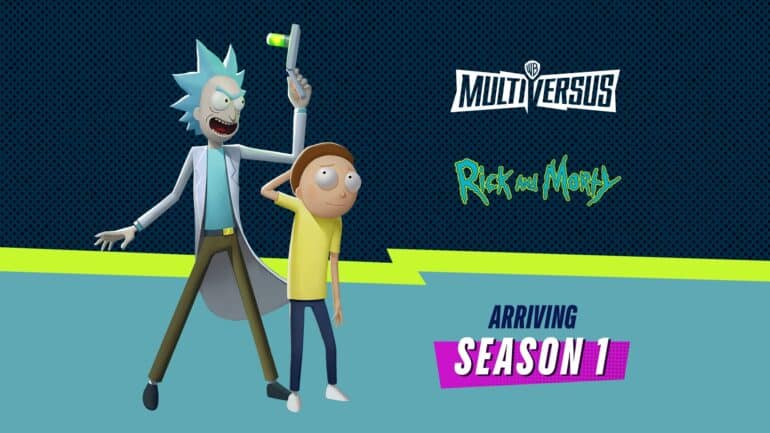 Player First Games has recently announced that MultiVersus Season 1 and the release of Morty get delayed.

The developers have previously promised that the first season of MultiVersus would be launching soon and it will include tons of new content like cosmetics, gold, Toasts, and more. It revealed that there will be a Battle Pass that would introduce a lot of stuff that can be earned via leveling up 50 tiers and it only costs $10. However, it seems the developers have to move the release date further back.

The official Twitter account of the game shared the delay announcement in three parts. The first was to thank the fans for the support they have given to the game and the team. They then informed everyone that the Season 1 Battle Pass and Morty’s release will be delayed to a later date. It was going to be launched on August 9, 2022, but it seems they needed more time to finish things up. They did assure fans that when Season 1 launches, it will delight players.

MultiVersus is now available on PC, PS4, PS5, Xbox One, and Xbox Series X/S. It is currently in its Open Beta phase.