Morty is also coming along soon! 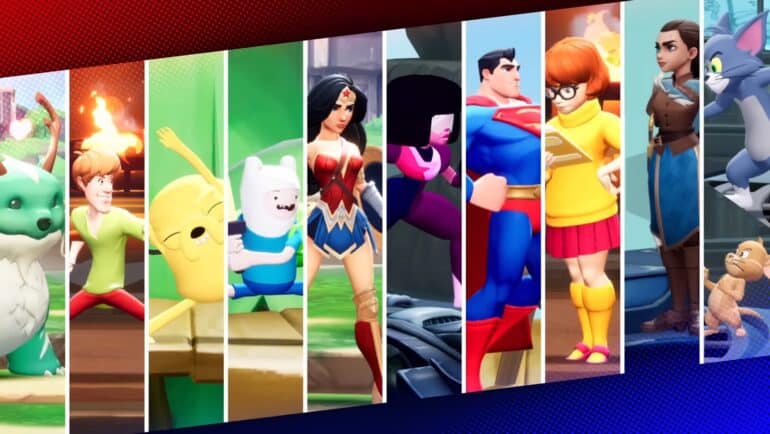 Player First Games has now revealed the MultiVersus Season 1 release date and also the availability of an upcoming playable character.

MultiVersus Season 1 was expected to launch on August 8, 2022, but developers had to cancel that and had to delay the release, which was not that long. Now, the developers announced that Season 1 will start on August 15, 2022, and will introduce a brand-new Battle Pass for players to earn in-game rewards when it becomes available. This is good news for fans who wanted to try out new content from the game after a successful open beta launch.

Aside from the big news about Season 1, Player First Games confirmed that Morty will be joining the character roster. He will be added to the roster on August 23, 2022, and will be part of Season 1. They did not say that he will be unlockable via the Season Pass, but he will be part of the new season so it is possible.

No other details were shared by the developers, but they did promise they will share more in the coming weeks. It is possible the details that will be shared later will be information about the Battle Pass contents like skins and more.