LeBron, and Rick and Morty just got confirmed 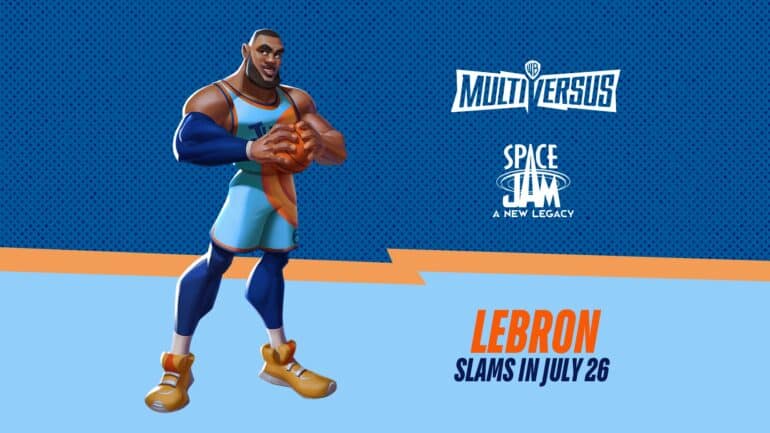 WB Games has recently announced the three additional characters that will join MultiVersus.

The leaks were all true so far and this new announcement just confirmed three of those characters. According to the latest press release, the new characters are basketball superstar LeBron James (Space Jam: A New Legacy), and Rick Sanchez and Morty Smith from Rick and Morty.

The latest gameplay trailer gives a first look at LeBron James in-game and it features his likeness and sporting his uniform from Space Jam: A New Legacy film. He can adapt to any playstyle with unbeatable basketball moves from dunks and alley-hoops to assists and ball ricochets and more. He will be available when Open Beta launches on July 26, 2022.

Rick Sanchez, the mega-genius scientist, will have his signature portal gun and have combinations with his other tricks like summoning Meeseeks. Morty Smith, Rick’s teen grandson and sidekick, will have a mix of skills with an emphasis on projectiles and counter moves. He even has grenade weapons and the ability to whip himself at opponents. Morty will be added when Season 1 begins on August 9, 2022. Rick will also be part of Season 1, but his release date will be confirmed at a later time.