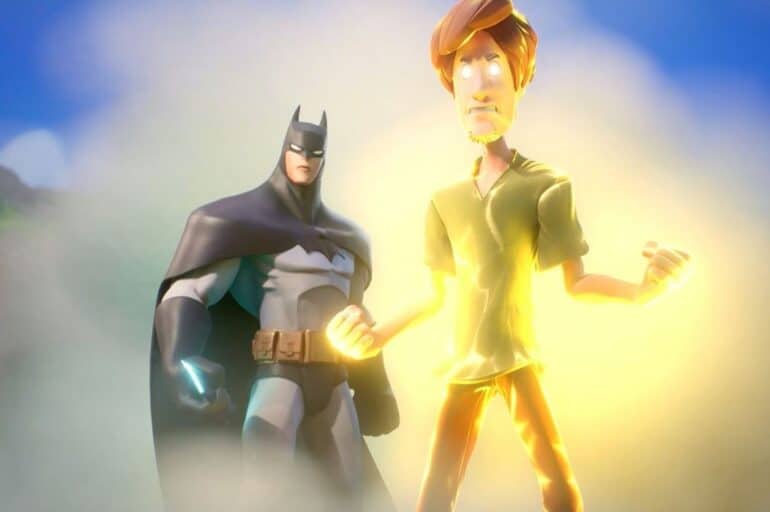 The MultiVersus Founders Pack might have just given away hints of the planned upcoming characters that will join the roster.

MultiVersus is a free-to-play game and a lot of the game’s characters are locked and only purchasable with the premium currency Gleamium, in-game coins, or the Character Token, which instantly unlocks them. Only four characters are available when a player starts up MultiVersus with the fifth character only unlocked after completing the game’s tutorial. After that, only 11 more characters to unlock.

Players who have the Premium Founder’s Pack get 30 Character Tokens, which means there are 19 Character Tokens not used. This implies that there are more characters to be announced later on. Leaks revealed that Rick and Pickle Rick froom Rick and Morty will be joining in. Others say characters like LeBron James, Godzilla, and many more will join the game at a later time.

No official confirmation from Warner Bros. Games yet.

Check out more MultiVersus articles below: