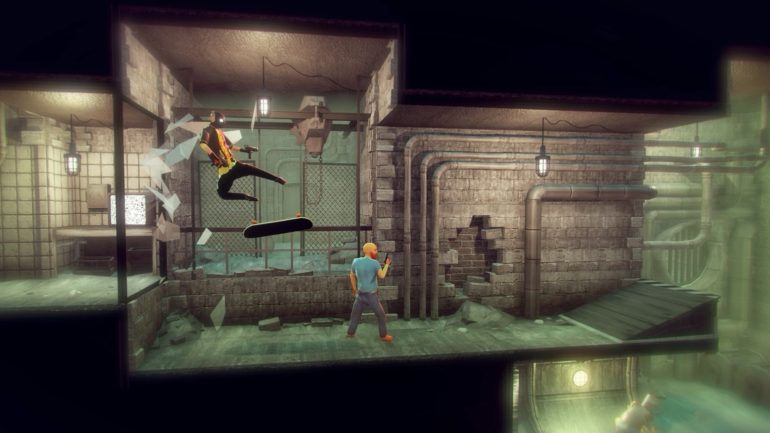 Looking for something crazy shooting game in these times on your PlayStation 4? Then you are in for a treat because the banana man crazy shooter game My Friend Pedro is coming to the platform soon.

This crazy, weird, yet stylish shooter will be coming to another platform, which is the PS4. It will be launching on the platform next week.

The PS4 version of the game will have new features and changes to suit the console. It will include the extra Code Yellow content. This is an expansion of the game and will add more demanded features that the gaming community liked with some extra game modifiers. These modifiers will definitely make it more interesting to play and wacky. There is even an in-game timer for the folks who love speedrunning playthroughs. You can unlock every single weapons too if you want to just shoot everything up as you go through the level. There is even a feature that can increase the character’s speed.

The game will be coming to the PlayStation Network this coming April 2.

Check out this trailer: