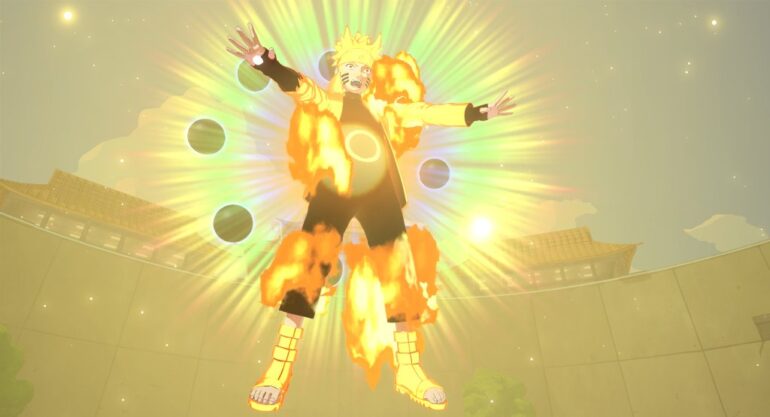 The newest downloadable character is the playable character Naruto Uzumaki (Last Battle). He will join the roster of fighters for the game, and he is the first-ever “Heal-type” iteration of Naruto to be featured.

Naruto Uzumaki (Last Battle) has the ability to activate the powerful Sage of Six Paths Mode via his Secret Technique. No official release date yet, but the game company said he will be added soon.

Naruto to Boruto: Shinobi Striker is now available on PlayStation 4, Xbox One, and PC via Steam.