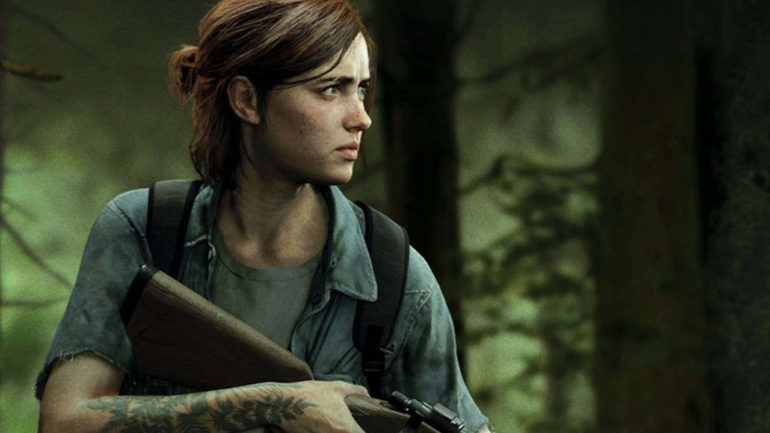 There is a long list of console exclusives for the PlayStation. The Last of Us Part II, much like its predecessor, is one of them. Right now, there’s no official news that the Last of Us Part 2 will be moving to PC. However it seems that fan speculation online of Naughty Dog’s recent job listing may imply otherwise.

Currently, Naughty Dog is looking for a graphics programmer. One that will work on the this game. While that isn’t anything to write home about, fans are particularly sketchy about the requirements Naughty Dog posted online. According to PushSquare this list includes extensive understanding of GPU architectures as well as highlighting hardware manufacturers such as AMD and Nvidia.

This has caused a minor uproar among the PS community that their exclusives might be going over to PC territory. Some not really seeing the point of owning a PlayStation 4 or 5 if they could just get it on PC, even at a much later date.

If it does follow through, it wouldn’t be the first time a PS4 exclusive went to PC. With Horizon: Zero Dawn also coming to the platform this year.