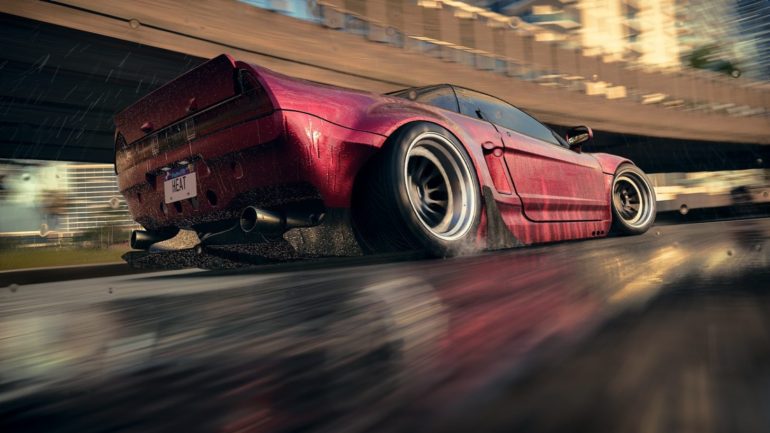 Criterion Games General Manager Matt Webster revealed in an official blog that video game Need for Speed Heat will be the first EA game to have crossplay feature with their help.

Webster revealed that their development team will be back at the helm for the development of Need for Speed. Through their hard work, the team has announced that the crossplay feature will be implemented on the new game tomorrow, June 9. This will be EA’s first game to have such a feature in a game in history.

Players can join others regardless of platform: PC, PlayStation 4, and Xbox One. After the latest update, they can do so and can search for friends who are playing on other systems. A new EA Friends tab has been installed in the Party Menu to see who is online at that time.

On June 16, the game will remove EA Access and Origin Access Basic Vault, which will give all subscribers the chance to play in Palm City. Criterion wants to offer players more options in how the series can be discovered. They will also release the game on Steam together with 2016 Need for Speed and Need for Speed Rivals. The cross-play feature will work on PC via Origin and Steam, PS4, Xbox One, and subscribers.