Need for Speed Unbound Gameplay Leaked Ahead Before Launch 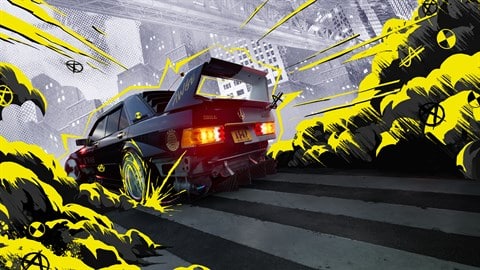 A video has recently leaked recently showing gameplay of Need for Speed Unbound that should be launching next week.

It was revealed that nearly 20 minutes of gameplay video has been leaked online and the source comes from an unknown player. The game is going to launch officially on December 2, 2022 thus breaking NDA for this “unknown” player.

The only version that has the early access is the Palace Edition and also the EA Play early access trial which goes live three days earlier on November 29, 2022.

There were two videos that got leaked on YouTube two days ago, but one of them has already been taken down. The other one is still online with only over 3 minutes of footage.  Check the link here if you dare.

So far, there have been no comments from Criterion or EA.