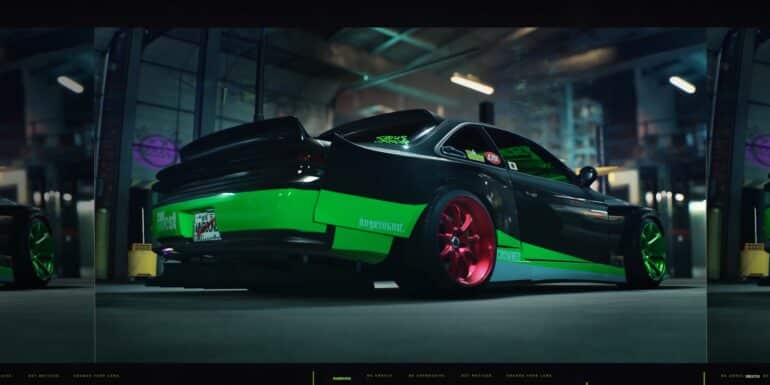 Criterion has recently clarified a setting for Need for Speed Unbound that many NFS fans were wondering about.

Yesterday, the Need for Speed Unbound reveal trailer was released and it was rather colorful. One of the things they noticed right away was the special effects on the vehicles, the roads, the smoke, the lights, and more. It was almost on everything on the screen and many were excited and worried that this will be a permanent feature in the game. Criterion finally made some clarifications on its new posts online to clear up the misunderstandings.

In the comments of the latest Twitter post, some fans are okay with the changes, while others are not that comfortable yet. Some are saying that the point of the game is to be different and these special effects make the game unique compared to the previous NFS games.