Need for Speed Unbound Map – An Overview of Lakeshore City 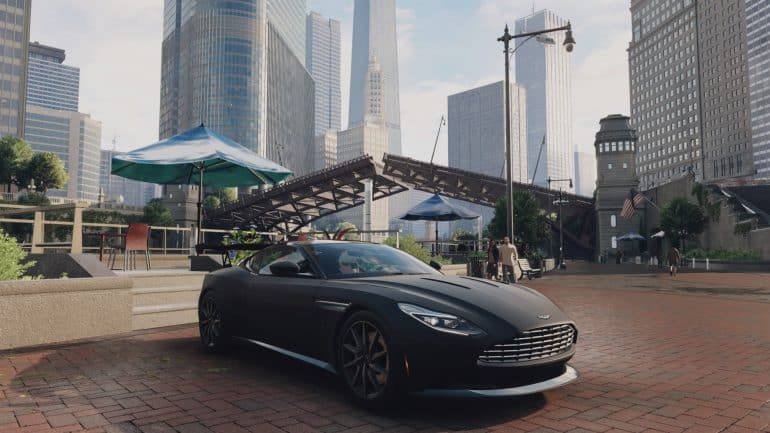 The Need for Speed Unbound Map paves the way for players, presenting roads to street racing glory. With Criterion Games back in the fold, we can expect a fresh take on the racing game visual as well as familiar features like a large open world, day/night cycles, and police pursuits.

Read on, and this guide will show you the full layout of Need for Speed Unbound’s map, listing along some accessible Starting Places you can keep coming back to in Lakeshore City.

Here’s the newest Lakeshore Map in NFS Unbound that we get to drive & race around:

Lakeshore City is the setting of Need for Speed Unbound. A coastal town with a downtown district characterized by high-rise buildings. Much like in previous titles the series, you can test your car’s top speed on the many bridges that cross rivers and exit roads that go out of the city. Other remote locations provide mountainous rough terrain perfect for testing your drifting and off-roading skills as well.

When you look at the map, you’ll see eight spots that you’ll learn about and engage with later on in the main story. If you want to make it big as a street racer, here are some good places to begin with:

Rydell’s Rydes will be the first garage you’ll unlock as you proceed through the main story, positioned directly along Lake Michigan. This is effectively your safehouse, which has the similar premise as NFS Heat allowing you to modify your rides, keep your cash, and day/night cyles.

A legendary place for underground races to go down. Due to the new underground sewege concept, which renders your car invisible to police helicopters, this is a common location for races, speed runs, and possible Money Exploits.

Due to certain linear and narrow streets in an amusement park on a pier with a massive Ferris Wheel, where speed runs, long jump activities, and random meet-up events take place, this is a difficult place to drift and drive.

This is the second unlockable safehouse in the main story. It’s a great place to hide from a cop chase in the Yams Park area, and at the same time, a good starting point to test your car’s top speed since it’s near the central highway.

One of the best test track places in the game. It’s great for drifting and handling checks, but not so great for escaping the cops. The circular layout and abundance of concrete walls could make it difficult for players to leave the location.

A large quarry perfect for Burnouts and off-road freestyles. This is also where takeover events are usually located. In that case, you might as well speed up and cause some ruckus.

Much like the New York City’s subway, this rail system allows for various racing activities such as speed runs and long jumps. A convenient location for evading cop chases thanks to the abundance of intersections in the area.

Here you may explore some of the best terrain for off-roading. the most visually appealing part of the map, with its verdant forests, and picturesque curving roads. If you want to pull some excellent drifts, you need go up to the mountains.

Also watch this video by TmarTn2 showing us an Early Look at the FULL MAP in Need for Speed Unbound: