NEO: The World Ends with You Playable Demo Now Available

The free demo save can be transferred to the full version later on. 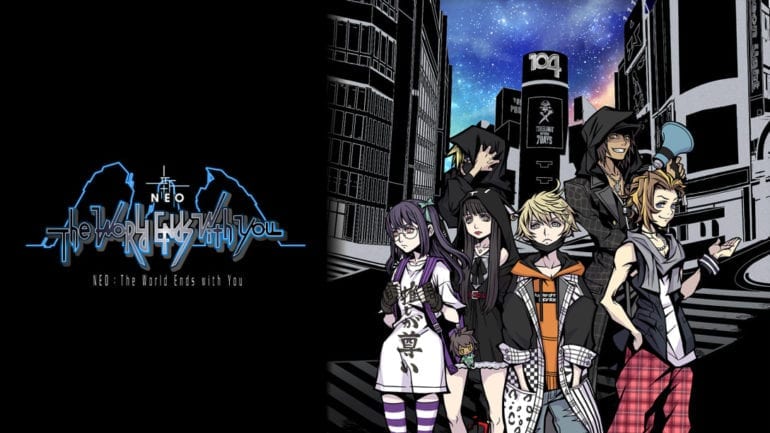 Game company Square Enix has recently announced the availability of the playable demo of upcoming game NEO: The World Ends with You.

The playable demo of the upcoming video game is now available on Nintendo Switch and PlayStation 4. Interested players and fans can now download it for free on the PlayStation Store and Nintendo eShop starting today.

According to the description on the digital retail shop, the demo will provide a free trial of a port of the game. The demo save data can be transferred over the full retail version of the upcoming title.

NEO: The World Ends with You launches on July 27, 2021 for PS4 and Nintendo Switch. It will be released on PC via Epic Games Store this coming Summer 2021.