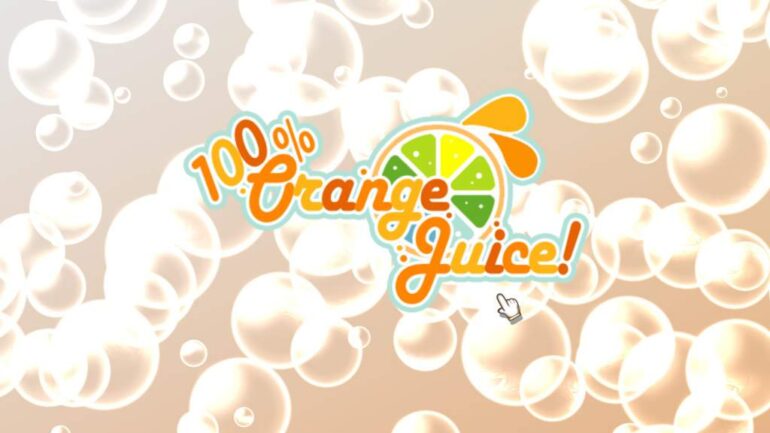 100% Orange Juice is a digital multiplayer board game populated by developer Orange_Juice’ s all-star cast. Characters from Suguri series, QP Shooting series, Flying Red Barrel and Sora come together with all-new characters to duke it out… with dice.

The new characters are designed by Orange_Juice’s original staff for the game’s English Steam release, with character and hyper card art by Hono.

100% Orange Juice – Krila & Kae Character Pack comes priced at $1.99, with a-25% launch discount for the first week. All other 100% Orange Juice titles are also available at discounts up to 66% during the currently active Steam Summer Sale event.