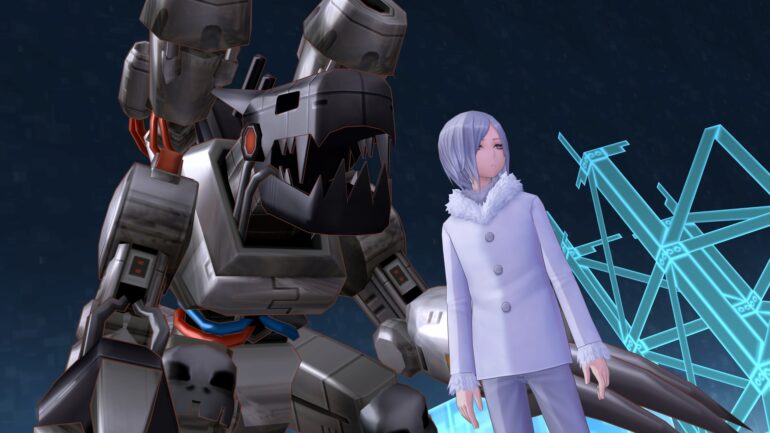 Today, Bandai Namco Entertainment Europe has released a new batch of screenshots for Digimon Story: Cyber Sleuth – Hacker’s Memory. The conflict between hackers have emerged in the digital universe, and it’s up to Yuugo, a talented hacker who’s leading the biggest hacker organization named Zaxon, to fight for their rgihts against the legendary hacker team, Jude.

Domination Battle is a fight between the group of hackers for seizing control over domains in the digital universe. You proceed in a group battle and experience a strategy of game warfare. There will be two teams: Ally team & Enemy team that will battle in the network area. The aim is to battle for these areas and collect points for the team to win.

Digimon Story: Cyber Sleuth – Hacker’s Memory will be available on PS4 and PS Vita digitally early in 2018 in Europe.