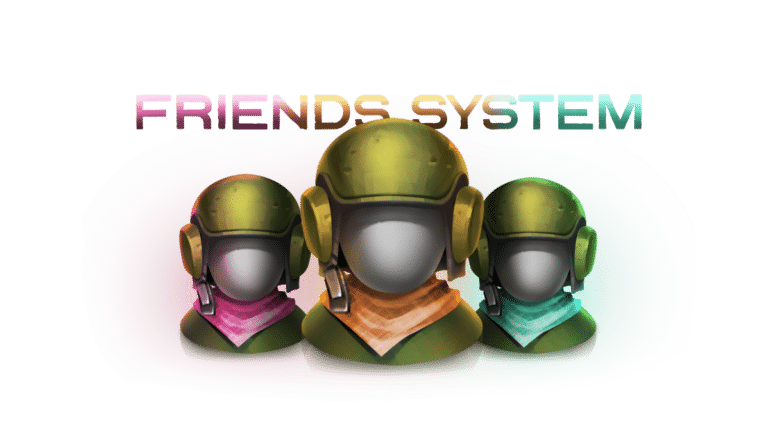 A new patent has just been published wherein EA wants to try and connect gamers with each other so that they can find  “potential and optimal friends with whom they can have an established and continuous relationship to play online games.”

EA notes that while players may have the right kind of friends or in their terminologies “optimal” friends for a certain kind of game, when players switch to another kind of game then they might need a different set of friends to play with based on a number of different factors like time, work, interests, and more.

So basically EA is creating a system wherein it identifies which players can work best with other players based on different forms of data such as the games that they like, gameplay history, skill level, and many other forms of data that the player has made available for EA to utilize with their system.

The system would place the players in a roster with other players who have similar interests or are in sync in some ways based on the data provided according to the system. The system would give the players recommendations on which friends would be the most “optimal” for them to play with on the specific game that they are playing.

The new system can separate players or have them all come together despite the different platforms they play for example they can play with anyone regardless of the platform they are working on or set it up so that only PS5 and Xbox players can play with or against each other to have their own private console/platform war.

While this is quite unexpected for EA to even attempt it is something that might help people with social issues like anxiety or just a lack of confidence in certain things but whether it has a place in the gaming space or not remains to be seen. Though making “optimal friends” may not exactly be something positive.