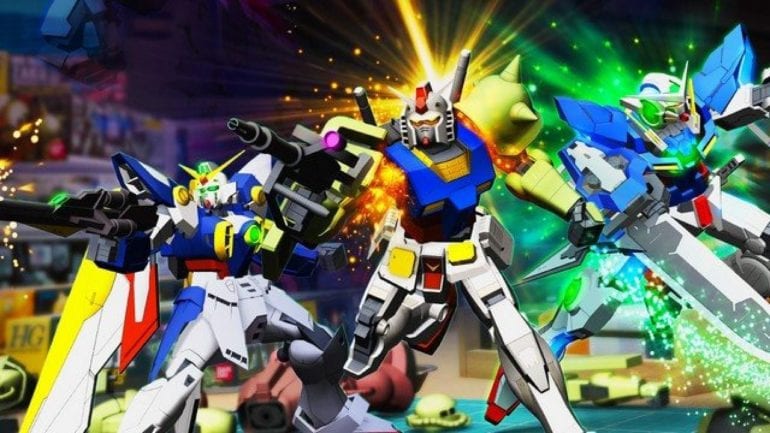 For 7 years, Gundam Breaker has become a huge part to the gaming community of Gundam fans around the world. Gundam Breaker not only reached the console gaming world of fans but as well in mobile app devices with their latest title, “Gundam Battle: Gunpla Warfare.” Now, a new Gundam Breaker project has been announced recently titled “Gundam Breaker Battlouge,” a project that will unfold over games, GUNPLA, and anime, will start in summer 2021.

The project will The Gundam Breaker Battlogue Project is a project that aims to strengthen the connection between the GUNPLA-themed Gundam Breaker Series videogames and the GUNPLA Series. Bandai will release newly-designed Gundam units both in the games and as GUNPLA. All models in the HG Gundam Breaker Battlogue Series of GUNPLA that will go on sale and be released on the app game as part of this project will be structurally redesigned and include joint parts that allow for various combinations of the head, torso, arms, and legs parts, so that users can enjoy customizing their one-of-a-kind GUNPLA just like they would do in the game. Bandai will also gradually release figures around the world, in addition to GUNPLA.

Not only that, a new anime project has been anounced that will center around the characters of Gundam Breaker 3, the 3rd installment of the Gundam Breaker series that was launched on 2016 for the PS4 & PS Vita, and Gundam Battle: GUNPLA Warfare. The anime project is a 6 part series and will set to stream this fall 2021 on the official Youtube Channel of Gundam.