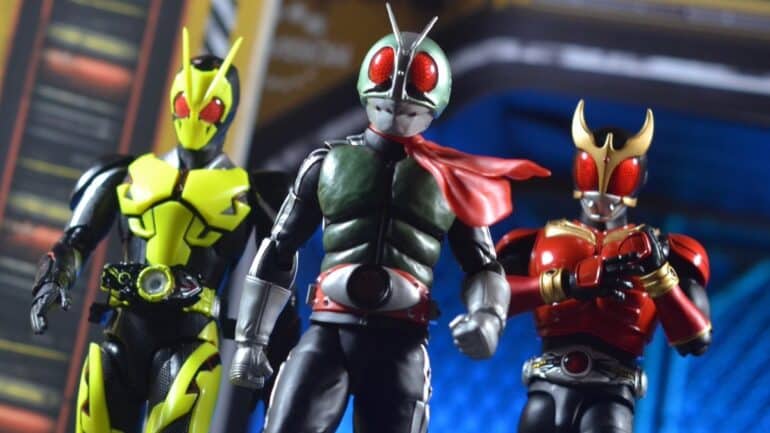 For 50 years, Kamen Rider has become a staple of Japanese culture and has spread its influence worldwide. With a huge line up of different Kamen Rider series, its unending popularity has reached a point where high quality figurines were made to promote the series. As such, Tamashii Nations Tokyo has displayed this year their works on Kamen Rider through the popular toy line that they are proud of, S.H.Figuarts.

Simple Style Heroic Action Figures and Arts, more commonly known as S.H. Figuarts is a popular line of high quality collectible figures made by Tamashii Nations, a specialized division within Bandai. The toyline debuted in 2008 and is targeted towards the adult fans of the Kamen Rider series with its higher price and show-accurate detailing of the figurines.

What is Kamen Rider?

The Kamen Rider series is a franchise of manga and tokusatsu television programs and films created by manga artist Shotaro Ishinomori. The various Kamen Rider media generally feature a motorcycle-riding superhero with a varying motif who fights supervillains often referred to as kaijin. The franchise began in 1971 with the Kamen Rider television series which followed college student Takeshi Hongo and his quest to defeat the world-conquering Shocker organization. Over the years, the popularity of the franchise has grown and the original series has spawned many television and theatrical sequels.