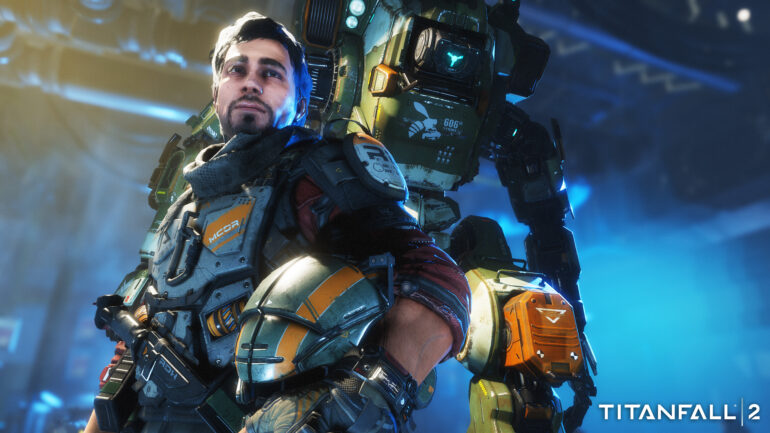 Electronic Arts and Respawn Entertainment have revealed their latest downloadable content, Colony Reborn. Players of the first Titanfall will surely be happy with this update since the fan-fave map from the previous Titanfall, the Colony, is now back! The narrow streets, interiors, and rooftops are where the Pilots and Titans fight! Additionally, players will have an all-new Pilot execution move, the Curb Check, and as well as the new R-101 Carbine weapon for free.

Previously, Respawn said that there are no micro-transactions on Titanfall 2 but apparently they have. It’s not a bad thing, they still kept their word for free DLC content (maps and game modes), but for cosmetics, Prime skins for Titans, camouflauge, Callsigns, and other physical upgrade are the ones that need cash.

If you haven’t read my review of Titanfall 2 yet, be sure to check it out to know what I think about this amazing first-person shooter title from Respawn.

Titanfall 2 is already available on PC, Xbox One, and PS4.