MMO New World by Amazon Gets Delayed to August 2021 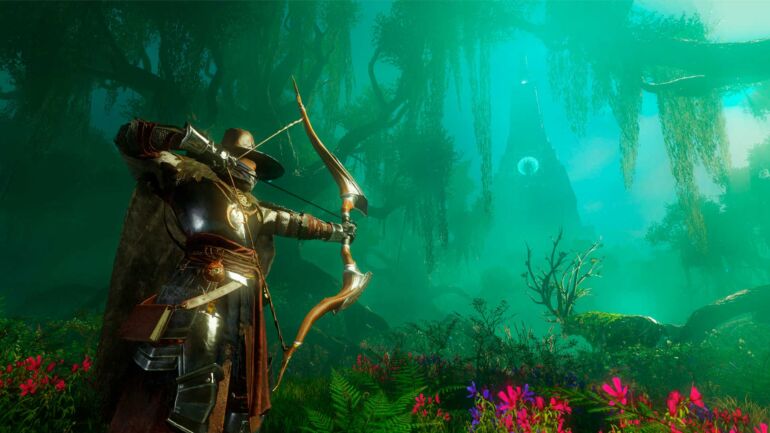 Company Amazon has recently made its decision to delay their upcoming MMO New World the third time.

The upcoming MMO has been delayed yet again and this time it is now expected to launch sometime on August 31. It was originally going to be released on August 25, 2020, but it got delayed to Spring 2021, and now to the new date.

According to the development team, they have already polished the combat system, added quest variety, expanded weapon and armor variety, added fishing, expanded the map to include a new region Reekwater, overhauled the crafting system and continued to add mid-game and end-game content. Still, they want to make sure that everything is working fine when launched.

The team admitted that the end-game features will not be ready for the Spring 2021 release, hence the delay. The extra time will make them add the needed improvements while polishing and fine turning the whole game before the full launch.

There are still tests for the Alpha in the coming months and more tests on the EU servers on March 30. The closed beta will start on July 20. Players who pre-ordered the game can gain access to it. They can visit the Ebonscale Reach, join the five-player instanced adventures called Expeditions, and 20 vs. 20 battles called Outpost Rush.

More details about New World will be revealed later on.