Enjoy these freebies right now after updating the game. 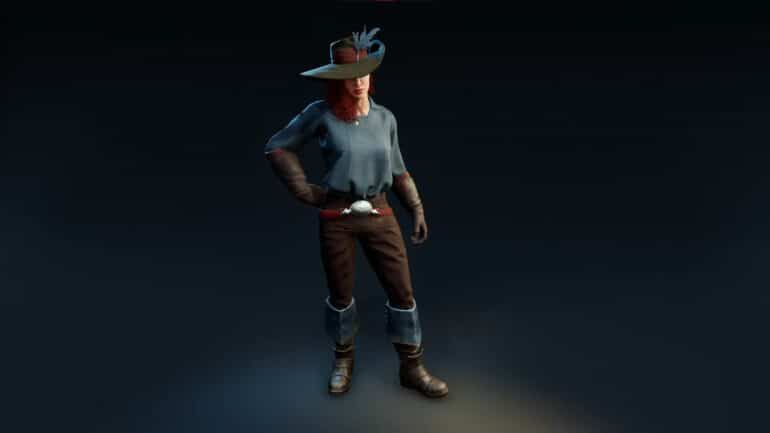 Amazon has recently released some new free content for New World players to enjoy to make up for the problematic launch they had of the MMORPG.

The company has released two free in-game content that players can download right now. These are The Stoic in-game title and the Waiting emote, totally free of charge. This is Amazon’s way to make up for the game’s bad launch server queues that a lot of players complained.

Even though the MMORPG has become quite popular these days, and has claimed the fifth spot of the most played game on Steam by concurrent players, Amazon still tried to make up for their oversight. The free content was released together with the New World Update 1.0.3, which launched yesterday.

Amazon stated that this free content was given to everyone to show their appreciation for their patience. The title Stoic is meant to “thank all those who, as the title description states, showed solid resolve in the face of epic wait times.”

Everyone will be able to enjoy this ingame title and is automatically granted when they log in. It can be equipped by going to the Character menu, select the Bio tab, and select Change in the title section of the screen.

The emote Waiting is an additional thank you for the fans.