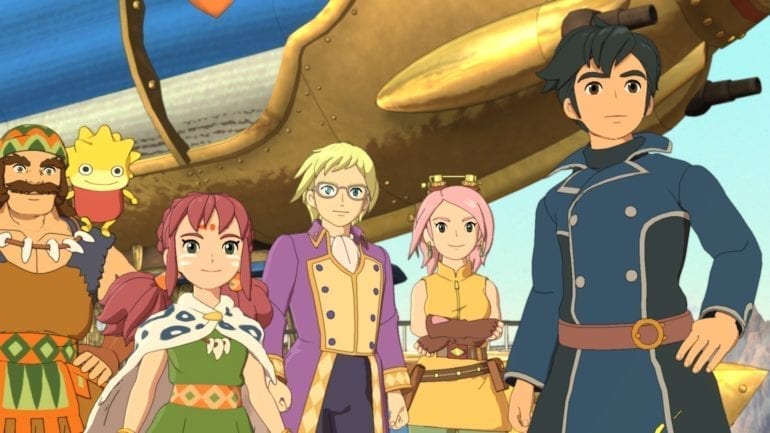 A rating leak has revealed that popular JRPG Ni No Kuni 2 Revenant Kingdom is now coming to another platform.

This JRPG first launched on PC and PlayStation 4 a few years ago, but now there is a new platform on the horizon. According to the rating on ESRB, it will be available on Nintendo Switch. NO details on when it will be released on it yet.

The leak revealed that this will be the Prince Edition, which will include the Season Pass, which offers access to the post-launch download contents. This also includes the Equipment Package.

Explore a beautifully crafted world and experience the gripping story in an all-new RPG adventure.
LEVEL-5 reunites with Yoshiyuki Momose on character design and music created by Joe Hisaishi in the production of the next Ni no Kuni tale.

Get ready for an enchanting homecoming!

Lose yourself in the ultimate Ni no Kuni experience with this Prince’s edition including:
-Ni no Kuni II: Revenant Kingdom (full game)
-The season pass granting access to two future game expansions that add hours of additional gameplay
-The Prince’s equipment package

Join the young king Evan as he sets out on an epic quest to found a new kingdom, unite his world and save its people from a terrible evil.

Embark on this unforgettable adventure which blurs the line between animated feature film and video game. Developed by LEVEL-5, Ni no Kuni II features enchanting character design from the legendary artist Yoshiyuki Momose and a stirring soundtrack composed by the world-famous Joe Hisaishi.