Get it now on Game Pass on Xbox and PC! 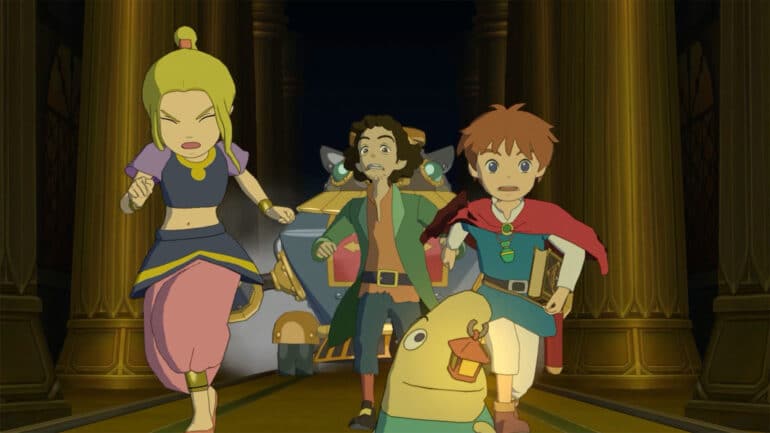 The game celebrates its 11th anniversary this coming November 17, 2022 so Xbox does its own celebration by releasing it today and also on Game Pass. Its visuals are stylized by Studio Ghibli and its ageless music is composed by renowned Joe Hisaishi.

Join Oliver as he embarks on an adventure through a world inhabited by new friends and ferocious foes alike in the hopes of bringing back his mother after a tragic incident.

ROLE-PLAYING MASTERY
A rich mixture of familiar RPG elements, expertly crafted and designed, and featuring dozens of locations to explore, hundreds of creatures to battle, and a wealth of quests and secrets to uncover

Ni no Kuni Wrath of the White Witch Remastered has arrived on PC, Xbox One, and Xbox Series X/S.