The full voice over for characters is now here with the new update! 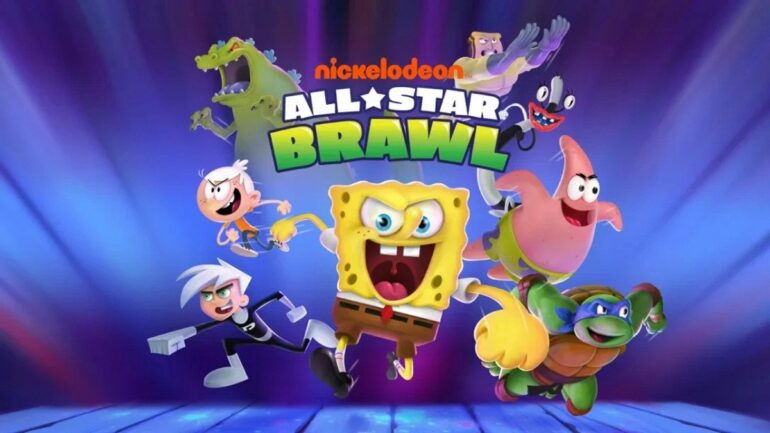 The latest update features the full character voice-over and items and it is now available for free on PlayStation and Xbox consoles, and PC with the Nintendo Switch version to launch at a later time. Fans can now hear their favorite Nickelodeon characters battling it out with the authentic sounds of SpongeBob (Tom Kenny), Ren and Stimpy (Billy West), Garfield (Frank Welker), Patrick Star (Bill Fagerbakke), Korra (Janet Varney), and the rest of the roster.

The update also adds a new layer to the gameplay with the addition of usable items that will allow players to fight with things like the Krabby Patty, Sokka’s boomerang, Tommy’s ball, a Reptar toy, Log from more.

Aside from the update, Nickelodeon All Star Brawl is now available to download for all PlayStation Plus subscribers until the end of the month.

Brawl it out as your favorite Nickelodeon characters in bombastic platform battles! With a power-packed cast of heroes from the Nickelodeon universe, face-off with all-stars from SpongeBob SquarePants, Teenage Mutant Ninja Turtles, The Loud House, Danny Phantom, Aaahh!!! Real Monsters, The Wild Thornberrys, Hey Arnold!, Rugrats and more. Each character has a unique style of play with special move sets inspired by their personalities for use in single-player or online and local multiplayer for up to four players.