Which titles could be present next week? 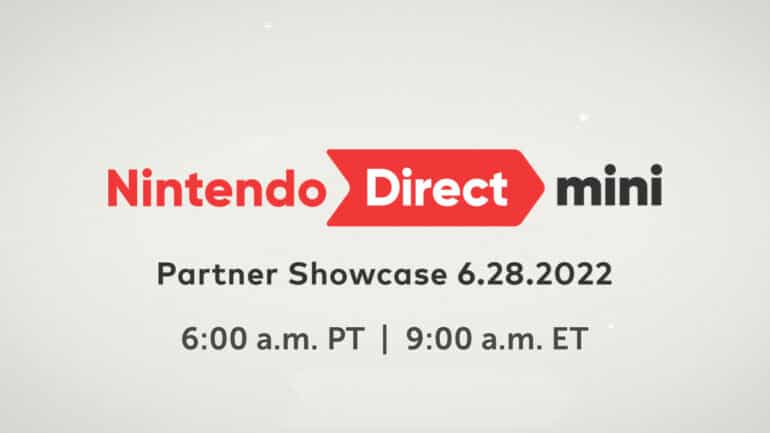 A new Nintendo Direct Mini Partner Showcase will be happening in a few days.

Nintendo has announced that there will be a new Nintendo Direct Partner Showcase will be happening in just a few days. In fact, it will be airing on Tuesday, June 28, 2022 at 6 AM PT. According to the latest Twitter post by Nintendo, the whole showcase will last roughly 25 minutes.

Nintendo revealed that the upcoming showcase will focus more on information about upcoming third-party Nintendo Switch games. No details were given on which titles will be present during the showcase so only fans could do was speculate on which titles are going to be featured. With Xenoblade Chronicles 3 already out of the way, there are a few titles that fans are expecting.

There were rumors about this happening, but this got confirmed right away. The only thing that the rumor revealed but still unconfirmed were the titles present during the event. According to Spanish Games Magazine Manual Editor Nacho Requena, the games that could get included is one Persona game, but no confirmation on which title will be announced. Another title is rumored to be a game that has been available on other platforms except for the Nintendo Switch. It is said that it has been available for four years now.

Other fans are hoping that Bayonetta 3 will be there, announcing its release date. After a long silence from PlatinumGames, it should be the right time to announce it.