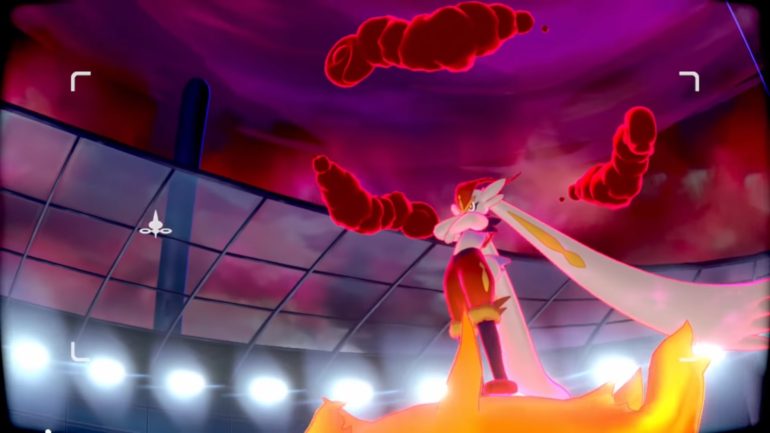 The first part of the Expansion Pass details was revealed in a Nintendo Direct Mini held recently. The Isle of Armor will be the first new area to be added to the Galar region. This is a big area where new Pokemon will be appearing not seen in other areas in the main game.

In this new area, players can gather at a new dojo for Pokemon Battles to master their skills. Master Mustard will be at this dojo and by training here he can hand out the Legendary Pokemon Kubfu.

Training with Kubfu will allow players to challenge the Tower of Two Fists on the Isle of Armor. Kubfu will evolve into Urshifu after completing one of the two towers.

Urshifu has two forms in this game, which are the Single Strike Style and Rapid Strike Style. Each form will have different types as well. These forms will also have Gigantamax forms.

With the new expansion, players can train their Pokemon to gain the ability to Gigantamax. These Pokemon include Rillaboom, Cinderace, and Inteleon

New outfits and hairstyles will be added with this new expansion. More league card backgrounds, effects, and frames are included as well.

The second expansion, The Crown of Tundra, will get more details at a later date.

The expansion pass can be pre-ordered with a price tag of $29.99.